Jeff Bezos could become the world’s first trillionaire by 2026 and the coronavirus crisis is seemingly accelerating the process.

#JeffBezos has been trending on Twitter this morning after an article in the Daily Star cited a study, which appears to be at least six months old, that the Amazon founder could become the world’s first trillionaire.

It comes as Bezos net worth has jumped by more than $20 billion since the pandemic swept the globe, according to Bloomberg.

Me: JEFF BEZOS IS A GONNA BE A TRILLIONAIRE??? THIS IS OUTRAGEOUS!!!!

Also me: Places my 3rd order from Amazon for the day.

Imagine if you were 100 years old and earned $18 million dollars a year.

You would have $18 billion dollars today.

Jeff Bezos has added $24 billion to his fortune since the start of this pandemic.

Look me in the eye and tell me billionaires shouldn’t have a higher tax rate.

This is Jeff Bezos in 1994. You can all whine about him becoming the first trillionaire or you can stop being a hater and get to work. The choice is yours. pic.twitter.com/ABNM4g8mHu

Since March 2 Amazon’s share price has jumped over 21 per cent to $2367 per share, despite the retailer warning that its entire $4 billion in projected profits for second quarter could be wiped out by the virus.

Bezos net worth currently stands at around $145 billion, still some $855 billion (or the entire GDP of Turkey) away from the coveted trillionaire title.

However, Twitter has exploded with debate about the personal wealth of Bezos thanks to a cited study by comparison website Comparisun published some time last year.

READ MORE: $4bn in Amazon profits to be wiped out by COVID-19 despite record sales

The study, which analysed five years’ worth of financial data for the world’s biggest companies and the world’s richest people, suggested Bezos could be a trillionaire by 2026, by which time he’d be 62.

This is based on the fact his net worth has risen around 34 per cent on average for the last five years. 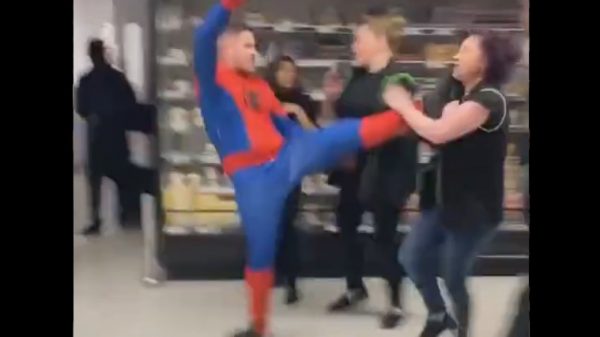 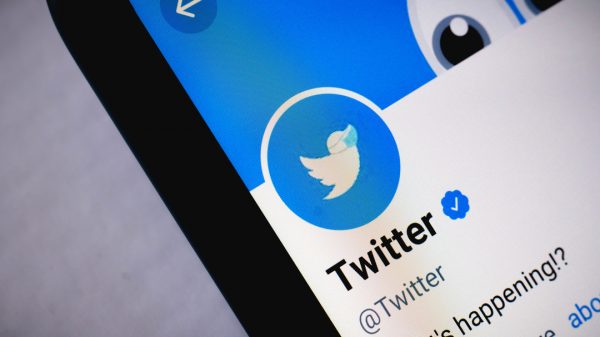