Amazon is being sued by six people who have accused it of allowing coronavirus to spread among its facilities leading to the death of one worker’s family member.

A lawsuit was filed on Wednesday with the US District Court in Brooklyn by three Amazon workers at its fulfilment centre in Staten Island, which has been the epicentre of controversy surrounding worker safety in recent months.

The three plaintiffs, alongside three immediate family members, dubbed the fulfilment centre a “place of danger” which prioritises productivity over safety.

One plaintiff Barbara Chandler believes she contracted COVID-19 from the location in March, going on to transmit it to family several members of her household, leading to the death of her cousin on April 7.

The complaint argues that Amazon forces employees to work at “dizzying speeds, even if doing so prevents them from socially distancing, washing their hands, and sanitizing their work spaces.”

“As someone whose partner felt it was unsafe to visit her elderly family member because of the dangerous conditions at my job, I know too well the costs of Amazon’s failure to stop the spread of COVID-19 in the facility,” plaintiff Derrick Palmer said.

“We want to protect our own health, but also peace of mind for our family members, and safety for the many communities in which JFK8 workers live.”

The plaintiffs are not hoping to get a payout, but instead are asking for an injunction forcing Amazon to comply with worker safety and public nuisance laws.

While Amazon did not respond to requests for comment, it has previously said that it has implemented a range of measures to help prevent infection in its warehouses, including introducing social distancing and testing workers for fevers.

Last month it said that enforcing these measures, alongside hiring new staff and paying existing staff bonuses would essentially wipe out its $4 billion profits next quarter. 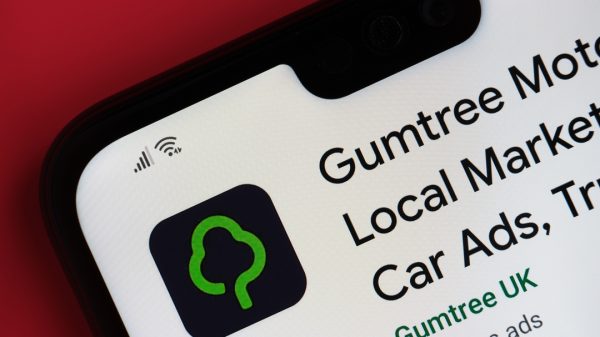 Gumtree UK, Shpock and Motors.co.uk to be sold to push through Ebay’s $9.2bn merger