New data from Ebay has revealed staggering rises in home fitness equipment throughout March and April compared to 2019, proving that “the world is staying on top of health.” 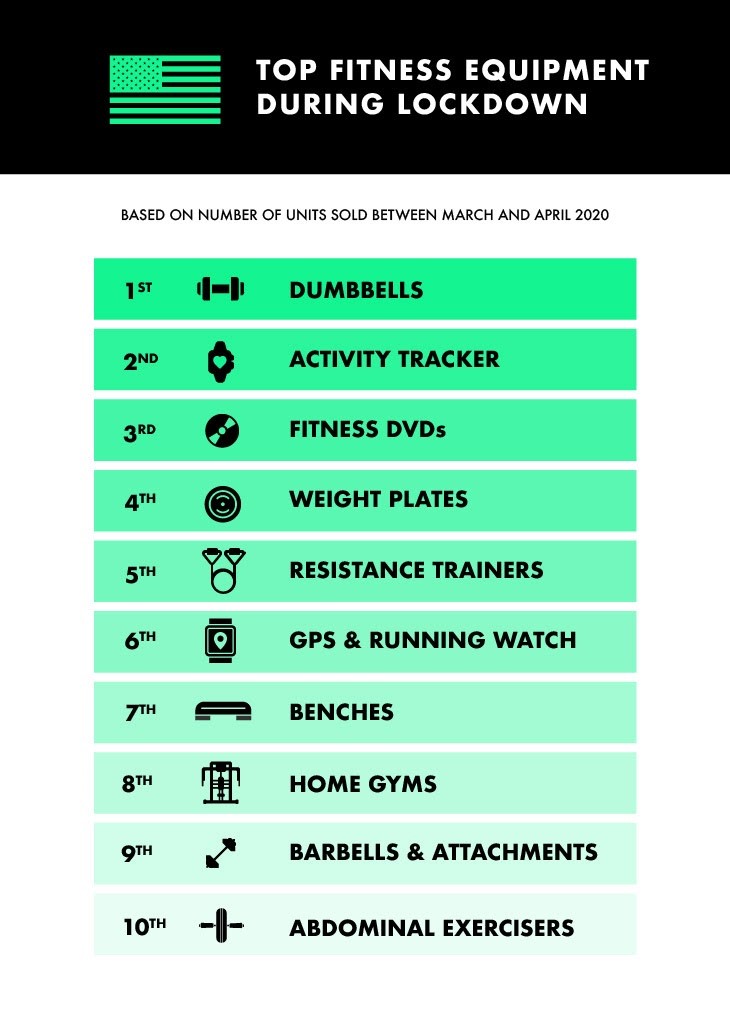 After analysing over 3 million sales on, Ebay found that sales of dumbbells jumped 1980 per cent, while weight plates and kettle bells rose 1355 per cent and 1000 per cent respectively.

Barbells, benches, power racks, smith machines and exercise mats all also saw year-on-year sales rises of over 300 per cent, while the number of people attending online fitness classes has also shot up 2000 per cent according to Gymcatch. 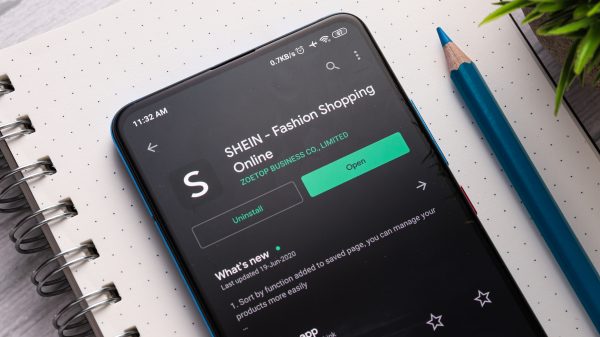 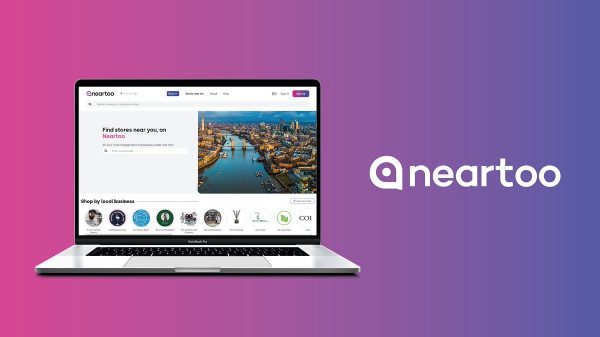