Lidl’s owner Schwarz Group has acquired one of Germany’s largest online marketplaces suggesting the retailer could be eyeing an expansion into ecommerce.

The Schwarz Group acquired Real.de, an online marketplace which sells everything from clothing, to groceries and even mopeds, for an undisclosed sum earlier this month.

According to the group’s chief executive Rolf Schumann, Real.de will be “an essential component of our future offering”.

“The combination of brick-and-mortar business and online trading will open up additional opportunities for us. This also gives our customers new advantages,” he added.

The site will now trade under the Lidl’s sister brand Kaufland and points to the groups growing interest in ecommerce, which has been further accelerated during lockdown.

According to the latest data from Kantar and Nielsen, Lidl’s usually dramatic market share growth has been stunted due to its lack of online services, while online grocery’s market share has more than doubled since the start of the pandemic.

This has forced the Lidl to explore new methods of providing online delivery while maintaining low costs, including testing of a new click & collect initiative at a select number of stores in Poland.

Customers can order their items online to be picked by Lidl staff, and pay for items upon a collection time of their choice.

In early May, it was revealed that Lidl’s parent company Schwarz Group is taking on Amazon by launching its own cloud computing service for third party retailers.

Schwarz Group, which owns both Lidl and Kaufland, is launching its own rival to Amazon Web Services (AWS) following the recent acquisition of software specialist Camao IDC

In the US it has also partnered with third part delivery firm Shipt to offer home delivery, after singing similar deals with partners in Spain and Ireland last year.

While a Lidl marketplace is still a matter of speculation, other European rivals like Carrefour have launched their own marketplaces with successful results.

PayPal denies claims it is pursuing Pinterest in $45bn deal 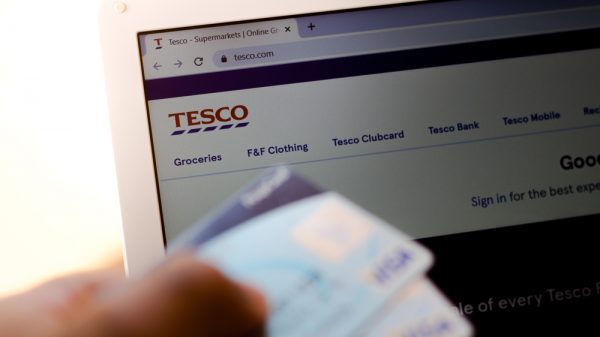