Lego has become the latest retailer to pull its advertising from Facebook while Mark Zuckerberg dismisses the boycott as a “small percentage of our revenue”.

The #StopHateForProfit boycott has continued to gather pace as more than 400 brands pull their advertising across Facebook and Instagram for at least a month.

Lego yesterday pledged to become the latest to “pause all paid advertising on global social media platforms for at least 30 days”.

The Danish toymaker’s chief marketing officer Julia Goldin said that Lego was “committed to having a positive impact on children and the world they will inherit.

“That includes contributing to a positive, inclusive digital environment free from hate speech, discrimination and misinformation.

“We will take immediate steps to carefully review the standards we apply to advertising and engagement on global social media platforms.”

Despite the growing list of big names pulling their advertising, including Vans, Ford, Unilever, Levi’s Adidas and Puma, Facebook’s chief executive has refused to give in to demands after last minute peace talks with the advertisers fells apart.

“Usually I tend to think that if someone goes out there and threatens you to do something, that actually kind of puts you in a box where in some ways it’s even harder to do what they want because now it looks like you’re capitulating.

“My guess is that all these advertisers will be back on the platform soon enough”.

According to Reuters, Facebook executives including vice president of global business solutions Carolyn Everson and public policy director Neil Potts held at least two meetings with advertisers on Tuesday before their boycotts were due to start.

However, it is understood that no new details about how Facebook would tackle hate speech were revealed leaving advertisers to continue their boycott.

Zuckerberg is now due to meet the boycott’s organisers next week. 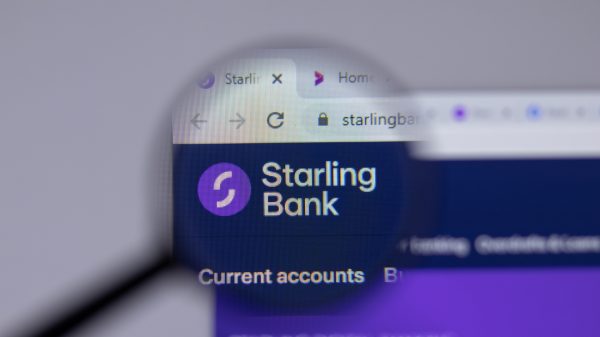 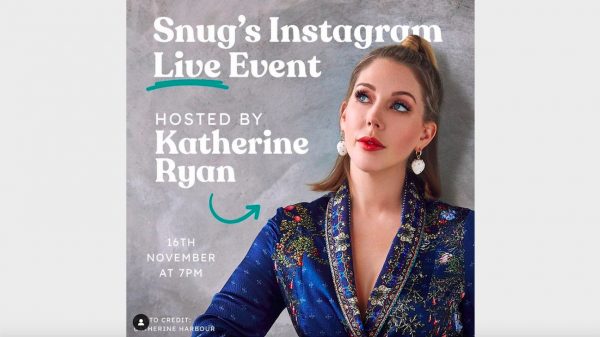 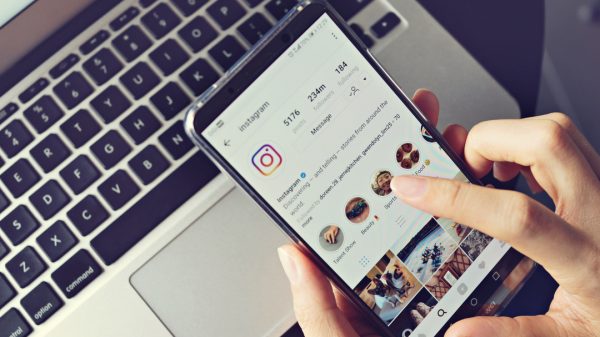 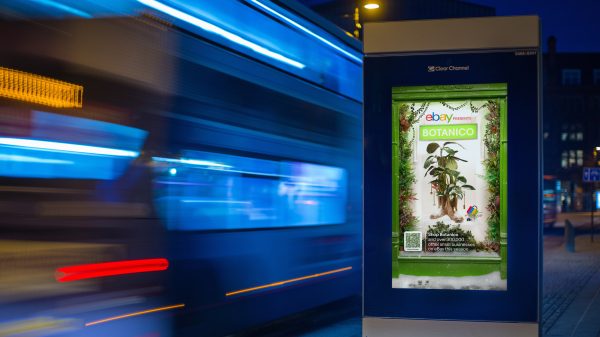