Ralph Lauren and Carolina Herrera have quietly stopped advertising on Facebook as the widespread boycott continues to gather pace.

Luxury giant Ralph Lauren pulled advertising on Facebook and Instagram last week while in order to “reassess our principles for media buying to ensure we appear in channels and on platforms that share our values”, according to Vogue Business.

Despite this action, the brand does not appear on the public list of companies taking part in the boycott, which now includes around 900 companies.

Carolina Herrera’s US operations have also paused spending on the social media platform, but once again this was not widely announced by the retailer and it does not appear on the public list of boycott supporters.

It comes as leaders of the boycott, which now counts Adidas, Puma, Levi’s, Patagonia and Lego as supporters, say they were “deeply disappointed” by a meeting with Facebook’s chief executive Mark Zuckerberg.

After attending a meeting on Tuesday with the billionaire, members of the NAACP, the Anti-Defamation League (ADL) and Colour of Change said Facebook had not committed to meeting any of their list of 10 demands.

“Unfortunately, we got no details, no clarity and no result… What we heard from them was that they are on a journey and think they are doing better. In our opinion, there is no journey on fighting hate. This is not an issue with two sides.”

Zuckerberg had previously told investors that he believes advertisers will come back to the platform “soon enough”, adding that the boycott affected a “small percentage” of its revenues. 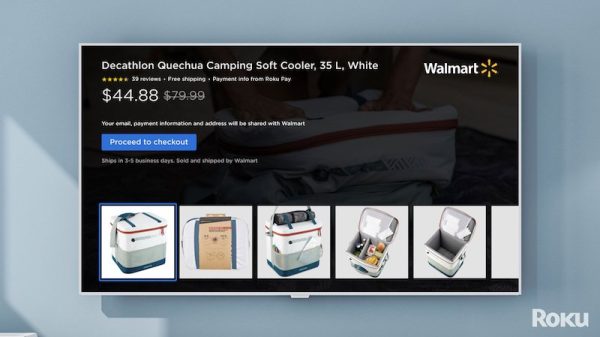 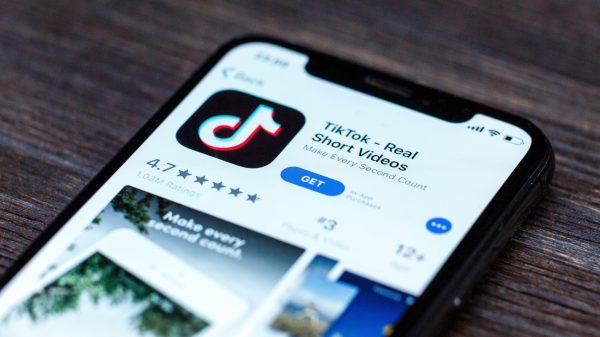 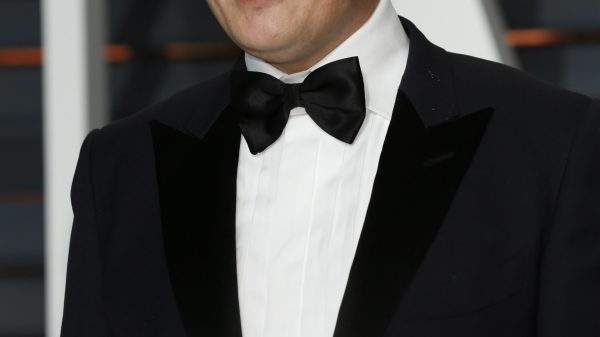