Amazon instructed its employees to remove TikTok from their mobile devices due to “security risks” on Friday, before reversing its decision hours later.

TikTok, the Chinese video sharing app which is fast becoming the go-to platform for retailers to reach Gen Z shoppers and boasts over 500 million users, has come under intense scrutiny over how it handles user data in recent weeks.

Amazon sent an email to employees on Friday, seen by CNBC, informing them that if they have “TikTok on your device, you must remove it by July 10 to retain mobile access to Amazon email”.

The ecommerce giant said this move was due to unspecified security risks.

However, Amazon is understood to have made an abrupt u-turn on its decision, telling CNBC journalists who questioned its initial ban: “This morning’s email to some of our employees was sent in error. There is no change to our policies right now with regard to TikTok.”

It comes amid growing security concerns regarding the social media app, which has now been banned in India and faces a potential ban in the US.

US secretary of state Mike Pompeo told Fox News this morning those using the app risk having their “private information in the hands of the Communist Party”.

US financial giant Wells Fargo has also banned its employees from using the app due to “concerns about TikTok’s privacy and security controls and practices”.

In response to the news, a TikTok spokesperson told CNBC: “While Amazon did not communicate to us before sending their email, and we still do not understand their concerns, we welcome a dialogue so we can address any issues they may have and enable their team to continue participating in our community.

“We’re proud that tens of millions of Americans turn to TikTok for entertainment, inspiration, and connection, including many of the Amazon employees and contractors who have been on the frontlines of this pandemic.” 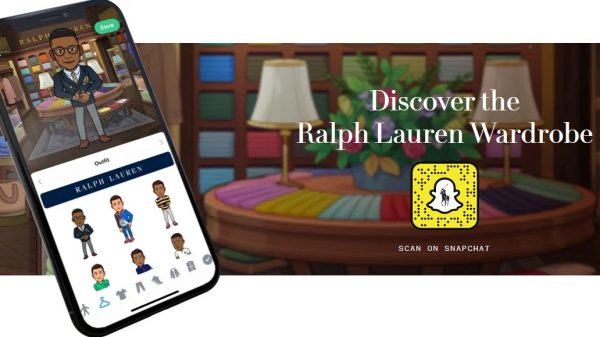