Ebay has officially sold Gumtree in a deal worth over $9 billion to Adevinta which will now become the world’s largest classified ads business.

Adevinta paid Ebay $9.2 billion (£7.26 billion) in a cash and stock deal to merge its classified ads business (including Gumtree) with its own.

This merger will form the largest classified ads business on earth, spanning 20 countries and achieving revenues of around $1.8 billion last year, including an operating profit of $600 million.

Adevinta managed to beat rival bidders including Naspers and Prosus, who were offering Ebay more cash, by offering Ebay 540 million shares and just $2.5 billion in cash.

This will see Ebay become the company’s largest shareholder with a substantial 44 per cent stake.

The deal was further sweetened for Ebay after news of the upcoming tie-up sent shares in Adevinta jumping by more than a third, lifting the paper value by a further $2 billion.

This comes amid increasing pressure from activist investor groups Elliott Management and Starboard Value, which purchased a stake in Ebay and introduced members to its board in early 2019, to make changes in the face of growing competition from the likes of Amazon and Walmart.

In March 2019 Ebay conceded and launched an in-depth strategic review of its business, with the pair pushing it to offload its ticket sale business StubHub and its classified-ads business and focus on its core marketplace offering.

This culminated in the shock departure of its chief executive David Wenig in September who said it was clear he was “not on the same page as my new board”, and the $4 billion (£3.15 billion) sales of StubHub to rival Viagogo in November. 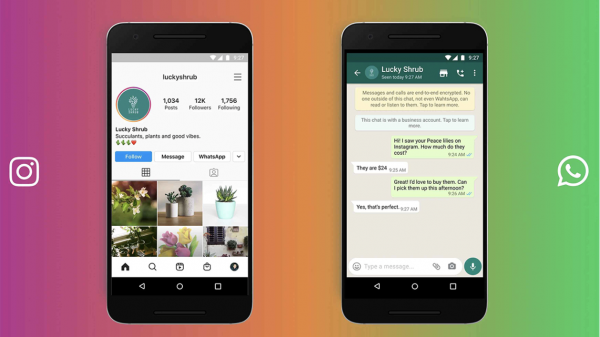 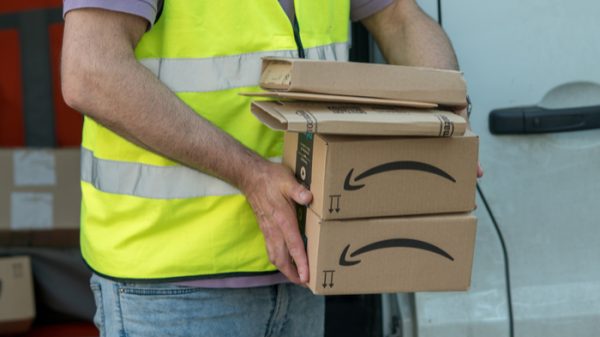