Ocado has begun slowly accepting new customers again for the first time since March when it was forced to prevent anyone new signing up.

The online grocer announced on March 14, a week before lockdown was officially announced in the UK, that a sudden influx of demand had forced it to turn away any new customers in order to be able to maintain service to its existing ones.

For the first time in four months Ocado has now begun slowly welcoming new customers back to its platform.

Customers who tried to sign up during lockdown but were turned away started receiving emails from the grocer this week informing them that “we can now give you access to our website”.

“We know it’s not been easy waiting to start your Ocado journey,” the email read.

“We needed to pause accepting new customers so that we could prioritise existing customers, including those on the Government’s shield list of Clinically Extremely Vulnerable people.

“It was a difficult decision, but we really appreciate your patience. The good news is that we’ve been working hard to unlock more capacity.

“Starting today, you can skip the queue and get your shopping delivered by us. You now have access to a delivery every five days with and five days of slot visibility.”

Ocado’s highly automated logistics network meant that, unlike other grocers such as Tesco who have doubled delivery capacity, it was unable to quickly expand it delivery operations.

While it has opened numerous automated warehouses overseas during lockdown, they are expensive, complex and time consuming to construct.

An Ocado spokesperson told Charged: “We’ve been working hard over the past few months to open up the website to all. As we realise more capacity and see demand ease to more manageable levels, we are now starting to re-open our webshop.”

PS5 shortages expected to extend throughout 2021 and even into 2022 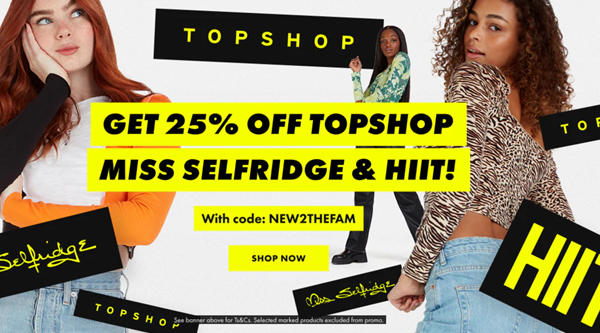