Amazon has set its sights on London’s Regent street for the upcoming roll out of its high-tech Go grocery stores, alongside other locations in the south west of the capital.

Amazon is understood to be negotiating with local landlords about launching one of its cashierless Go convenience stores at the north end of Regent Street, according to Retail Week.

Retail property sources speaking to the publication also suggested it is in talks to acquire at least two more sites in more suburban areas in the south west of London.

Each potential site is between 2000 and 3000 sq ft and could see Amazon arrange rent reductions due to the high street’s dire position following lockdown.

Regent Street is one of London’s busiest and most lucrative shopping districts, comprising of over 1.5 million sq ft of retail space welcoming tens of millions of shoppers every year.

It comes after The Sunday Times reported that Amazon has finalised a deal to open 10 Go grocery stores, with the first set to launch in London by the end of the year.

Amazon is reportedly in talks to open a further 20 sites across the UK, but the online giant has not yet officially commented on either story.

Meanwhile Amazon is also in talks to open its other physical store franchises, including its Amazon Bookstore and 4-Star brands, in vacant stores across the UK’s shopping centres.

This suggests a big push into the UK’s grocery market, which like Amazon has enjoyed record performance during lockdown, and would see the country become its largest physical grocery market behind the US. 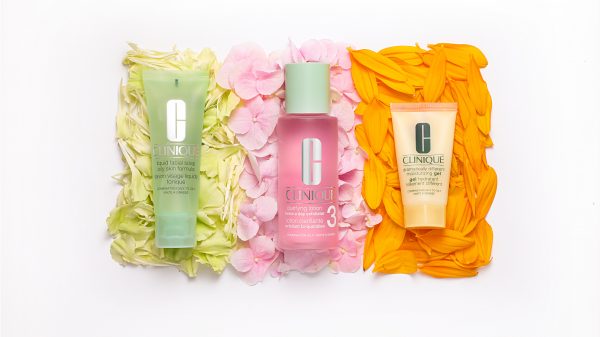