Google’s proposed takeover of smartwatch giant Fitbit is now being delayed until at least December as the European Commission officially launches an investigation.

Google tabled a $2.1 billion bid for Fitbit last November, but competition concerns have prevented the deal from going through.

Now the European Commission has officially launched its investigation into the acquisition aiming to establish whether Google’s potential access to swathes of personal fitness data could “futher entrench” its market dominance.

Fitbit, which has 28 million active users worldwide, collects vast quantities of user data from weight statistics to their fitness levels.

Concerns have been raised that by accessing this data Google could personalise adverts and further cement itself as the dominant force in online advertising.

The investigation could yet entirely derail the deal, and is due to give a final verdict in December, over a year after it was originally proposed.

“Our investigation aims to ensure that control by Google over data collected through wearable devices as a result of the transaction does not distort competition” the European Commission’s vice president Margarethe Vestager said.

In response to the investigation Google devices chief Rick Osterloh said: “This deal is about devices, not data.

“We’ve been clear from the beginning that we will not use Fitbit health and wellness data for Google ads.

“There’s vibrant competition when it comes to smartwatches and fitness trackers, with Apple, Samsung, Garmin, Fossil, Huawei, Xiaomi and many others offering numerous products at a range of prices.”

“We don’t currently make or sell wearable devices like these today. We believe the combination of Google and Fitbit’s hardware efforts will increase competition in the sector, making the next generation of devices better and more affordable.”

Wish.com sees net losses grow to $176m as it prepares for IPO

Amazon expands in-garage delivery service to more than 4,000 locations in the US 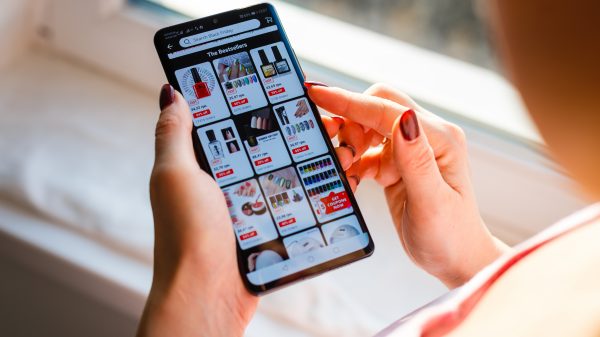