Waitrose and Marks & Spencer are battling each other for customers as both release initiatives to undercut their rivals in preparation for Ocado’s switch over.

M&S is set to replace Waitrose on Ocado’s platform at the end of the month, bringing the rivalry between the two upmarket supermarkets to boiling point.

Both are now vying to win over customers, with each hoping the change over will help them dramatically boost their online grocery revenues after the spike during the pandemic has passed.

M&S has unveiled thousands of price drops to undercut its rival as part of its so-called “Remarksable” value range.

READ MORE: Waitrose says it is “flattered” that M&S’ Ocado range is “near-identical” to its own

According to M&S the 6000 products which will replace Waitrose’s 4000 products on September 1 will be the same price or cheaper than their equivalent.

It has also developed 5000 new or reformulated products to boost its own brand range, which it says had until now represented a quarter of Ocado’s online sales.

“Waitrose own label products have historically made up a quarter of Ocado’s grocery sales, so we know a lot of people who use the service love our products, are loyal to our brand and are keen to avoid any disruption,” Waitrose customer director Martin George said.

“With that in mind, we have focused on retaining and reformulating our customers’ favourite products as well as developing thousands of new ones – all of which are sure to entice them to Waitrose.com.”

M&S Food managing director Stuart Machin added: “We have spent the past 18 months continuously upgrading our quality and at the same time investing in price, and now customers can see the result as 240 key staple items are the most competitively priced in recent history.” 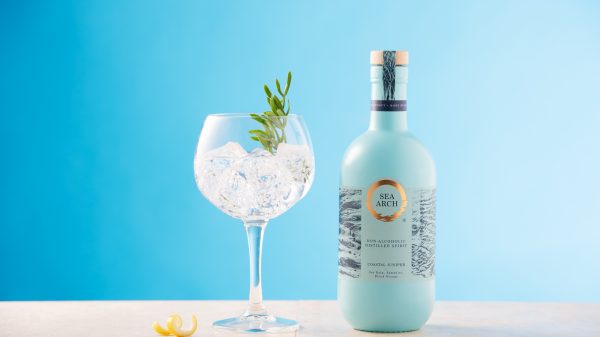 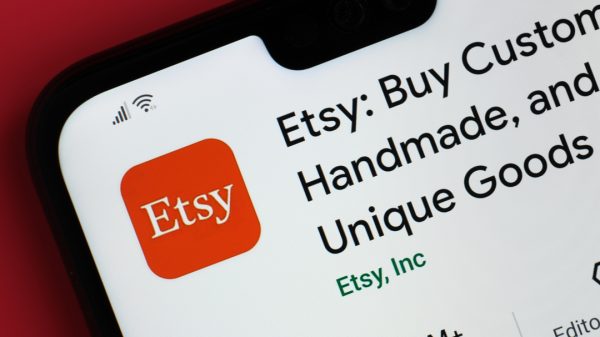