Amazon, Ebay and other online marketplaces are over four times more likely to see shoppers make a purchase than retailers’ websites and apps.

Nearly 60 per cent of shoppers in the UK said they had made a purchase with an online marketplace since March, according to new research from Adobe.

This compares to just 13 per cent of shoppers who say they’ve made purchase on a retailer’s dedicated website or app.

Furthermore, between March and June the average online shopper purchased 11 items from marketplaces compared to just three from an online retailer.

While there has been a growing backlash against the dominance of online marketplaces like Amazon in both government and independent retail lobbies, this is yet more evidence to the fact that shoppers are still drawn to their convenience.

More than 41,000 retail jobs have now been cut in the UK due to the pandemic as traditional retailers struggle to make ends meet.

Meanwhile online marketplaces have seen staggering increases in their already monumental wealth and growing dominance in the market.

Amazon posted its best ever quarter during lockdown seeing profits double while Ebay also posted its “best quarter in 15 years”.

In response to their growing dominance the UK government has imposed a “Digital Services Tax”, charging two per cent on all revenues made in the UK.

For the most part this has remained largely ineffectual as Amazon, the clear market leader, simply raised seller fees by two per cent effectively handing the bill directly to its merchants. 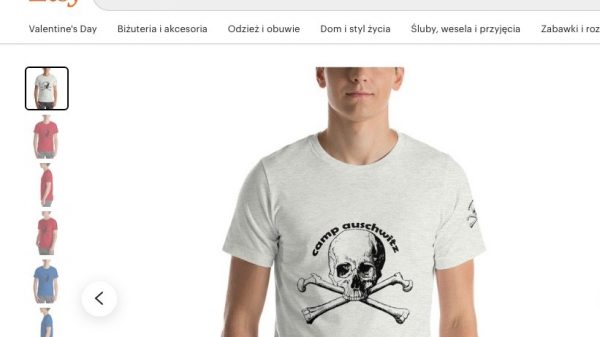