Ocado has ramped up its investment in vertical farming as Brexit and the coronavirus pandemic are set to see the sector grow to £15 billion by 2026.

The online grocer had increased its stake in vertical farming startup Jones Food Company from 58 per cent to 70 per cent, according to The Telegraph.

It comes after Ocado made a £17 million investment in the vertical farming space last June, acquiring its initial stake in Jones Food Company and launching a joint venture with 80 Acres Farms and Priva Holding.

While Ocado doesn’t yet sell anything grown from its vertical farming arm, its chief executive Tim Steiner has said he wants to have vertical farms positioned next to its grocery depots.

Fears over import restrictions following Brexit have led to a rise in interest in the sector, with other major retailers like Selfridges also investing in the sector and installing a small vertical farm in its Food Hall.

“Ocado invested after only 15 months (of existence) because they liked that we developed and implemented (our technology) really quickly,” Jones Food Company’s founder James Lloyd-Jones told The Telegraph, adding that he expected to launch three additional sites by 2022. 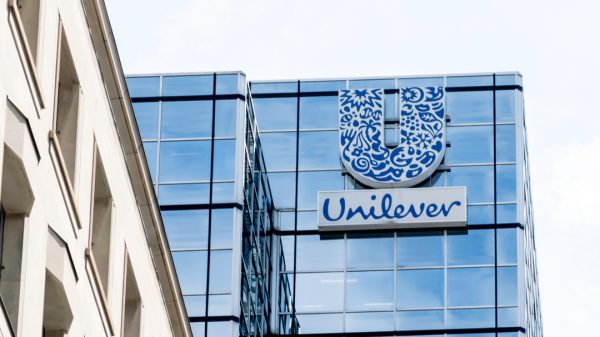 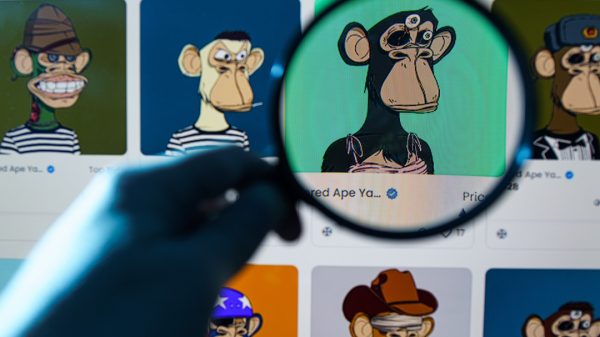 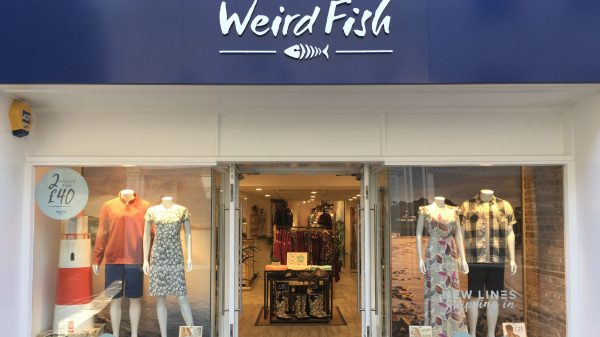 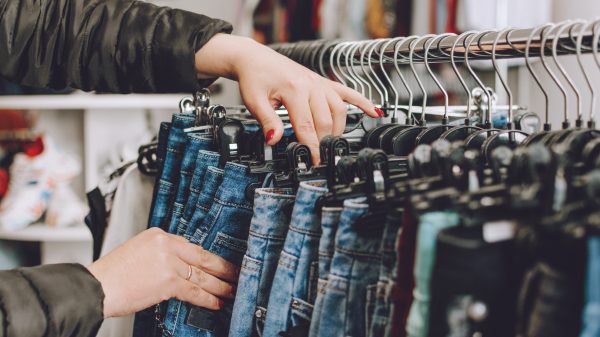 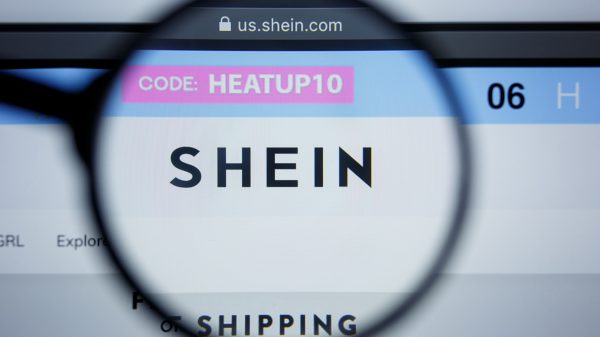 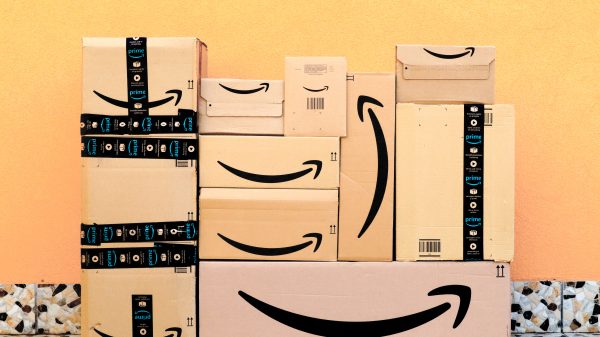 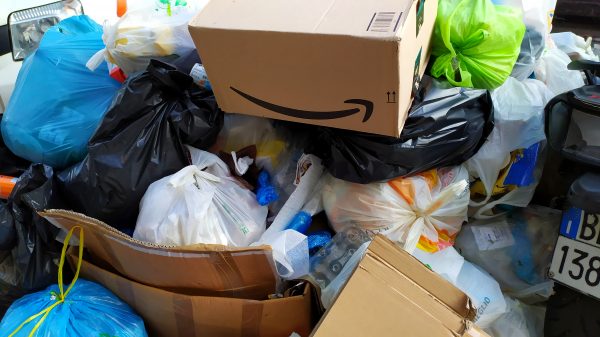 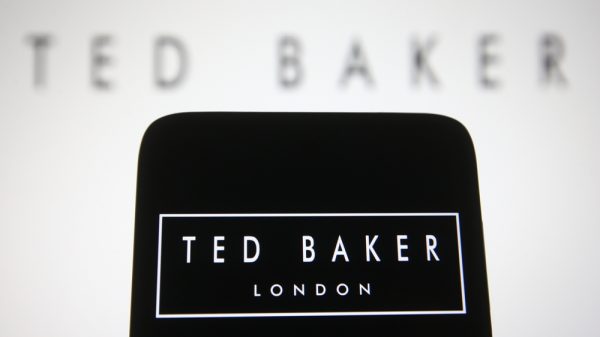 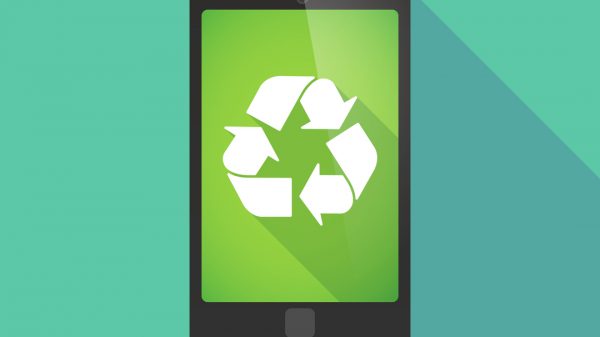 Recycle Router helps inform shoppers which products can be recycled