Klarna has seen 200 new retailers sign it up its platform everyday during the first half of the year despite retail’s struggles during lockdown.

The Swedish payments giant said it saw total net operating income jump 36 per cent between January and June this year to $446 million.

READ MORE: Klarna encourages customers to “shop smart” amid criticism shoppers use it to buy things they can’t afford

Its gross merchandise volumes also hit a high of $22 billion, growing 44 per cent compared to the same period a year earlier.

It experienced its biggest growth in the UK and the US, rising 120 per cent and 550 per cent respectively. 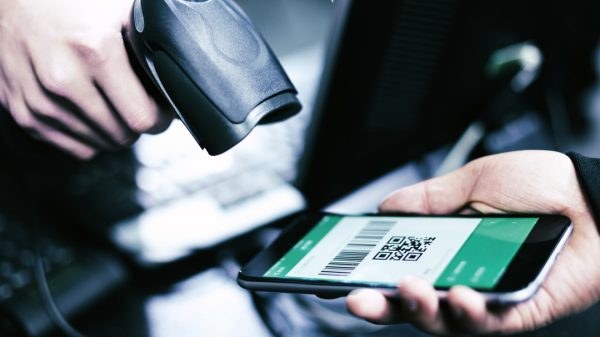 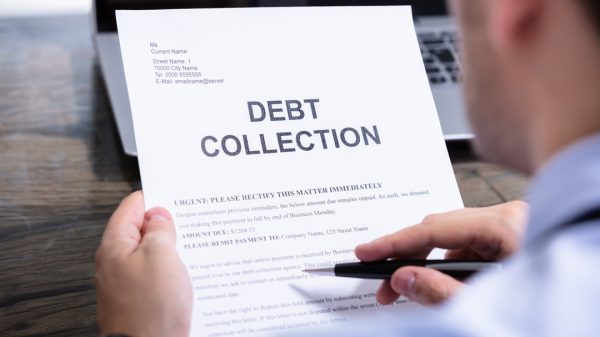 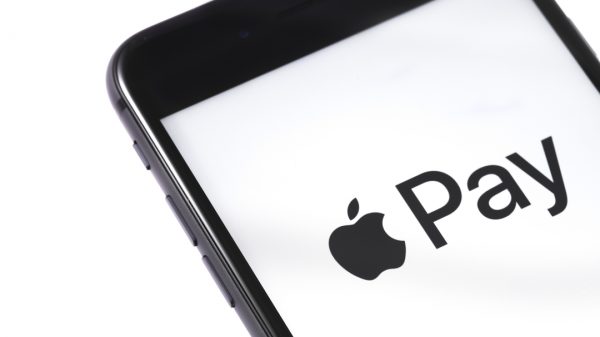 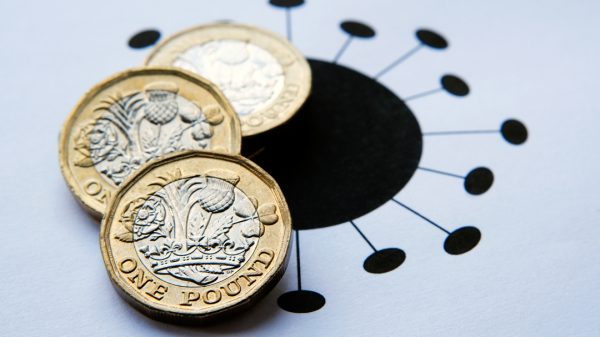 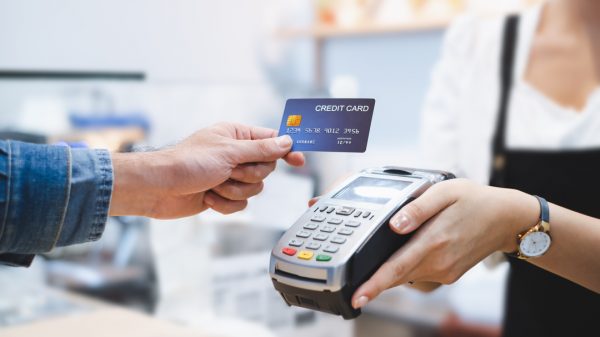 Klarna: Over a quarter of UK consumers don’t know their credit interest rates