Walmart’s subscription service and major challenger to Amazon Prime is set to launch later this month as the rivalry between the US two largest retailers heats up.

Shares in the retailer jumped three per cent today after it announced that its Walmart Plus membership scheme will be launched on September 15.

The service, which was announced in March this year, is Walmart’s biggest challenge yet to Amazon as it seeks to boost its online division in the wake of a huge boost in demand during the pandemic.

Perhaps most significantly, it will undercut Amazon’s Prime service by more than $20 a year, but still offer similar benefits.

Walmart Plus subscribers will receive free delivery, which in many cases will be same-day delivery, on all items including grocery.

According a report from Vox published in March, Walmart Plus has been in the works for around 18 months and will include features like the ability to order goods via text message, perks like discounts on prescription drugs and fuel at branded outlets alongside a scan-and-go service.

It is understood that Walmart planned to launch the service in July, but pushed the launched date back due to coronavirus.

“We’ve tried to make a membership that makes it easier for customers to shop, manage their daily lives, and to manage their pocket books,” Walmart’s chief customer officer Janey Whiteside said. 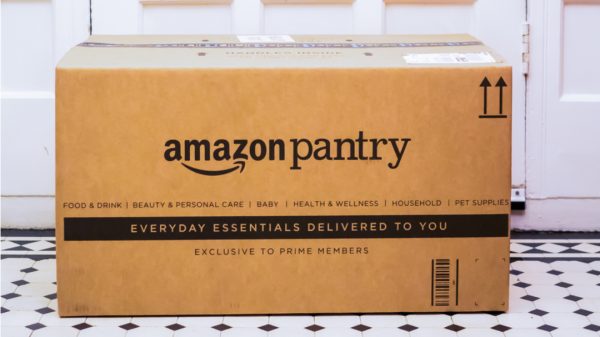 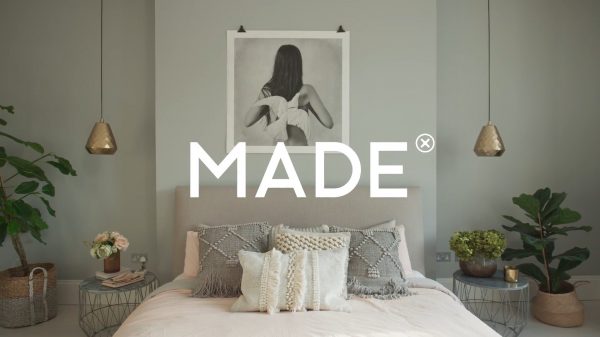 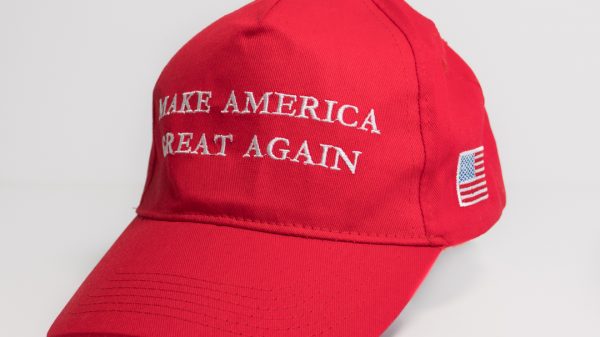