Cash usage has dropped by around 30 per cent over the last decade and is expected to be used in just 10 per cent of transactions by 2028.

According to a new report from the National Audit Office (NAO) on the future of cash, the usage of physical currency is continuing to drop dramatically, accelerated further by the coronavirus.

Between early March and mid-April demand for notes and coins divebombed 71 per cent as shoppers favoured contactless methods of payment.

While the usage of physical cash had recovered to some extent since businesses have reopened across the UK, the report laid bare the stark shift towards digital currencies.

Ten years ago 60 per cent of transactions were made using cash, but last year this had halved to just 30 per cent.

READ MORE: Contactless, Cash and Coronavirus: Will COVID-19 wipe out cash in the UK?

Furthermore 17 per cent of free-to-use cash machines have reportedly shut over the last two years, leaving communities who still rely on physical currency at risk.

“As society progresses towards the wide use of digital payments, the use of cash in transactions is dwindling,” Gareth Davies.

“It may become harder for people to access cash when they need it and those without the means to pay digitally will struggle if cash is not accepted.”

The report also revealed that the Royal Mint will refrain from creating any 2p or £2 coins for a decade due to sharp drop in demand.

Conversely it said there was growing demand for banknotes, £50 billion of which have gone missing from circulation inexplicably, the equivalent of £1000 per adult in the UK. 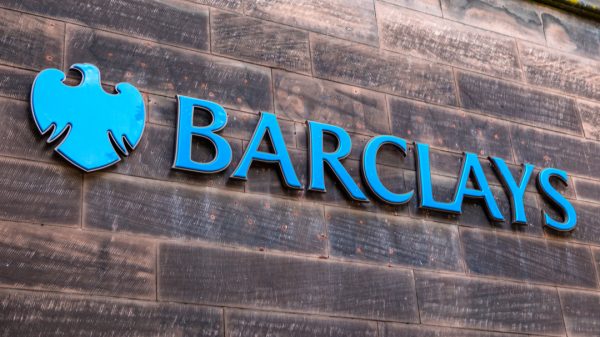