Sony has assured retailers and customers that more PlayStation 5 stock is on its way after last week’s pre-order chaos left many unable to secure a console.

PS5 pre-orders were released earlier than scheduled last week, causing chaos for customers and leading numerous major retailers’ websites across the US and the UK to crash under the pressure.

Let’s be honest: PS5 preorders could have been a lot smoother. We truly apologize for that.

Over the next few days, we will release more PS5 consoles for preorder – retailers will share more details.

And more PS5s will be available through the end of the year. pic.twitter.com/h1TaGsGBun

Retailers including Argos, John Lewis and Very here in the UK were forced to cancel some customers’ pre-orders after receiving unexpectedly huge spikes in web traffic.

Not only was there widespread confusion due to broken links, downed websites and failed orders, but many retailers sold out of their initial allocation of stock by the end of the day.

Sony, which manufactures the PS5, has issued an apology to customers on Twitter, going on to promise that more consoles were on their way.

“Let’s be honest: PS5 pre-orders could have been a lot smoother,” Sony said.

“We truly apologise for that… Over the next few days, we will release more PS5 consoles for pre-order — retailers will share more details. And more PS5s will be available through the end of the year.”

The PS5 is due for release on November 12, but major retailer including Amazon have warned customers who pre-ordered the device that they may not receive their console in time “due to high demand”. 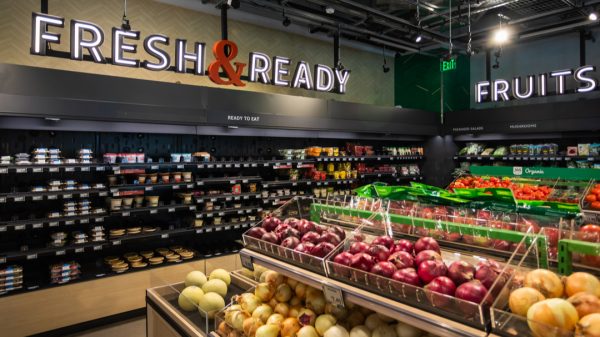 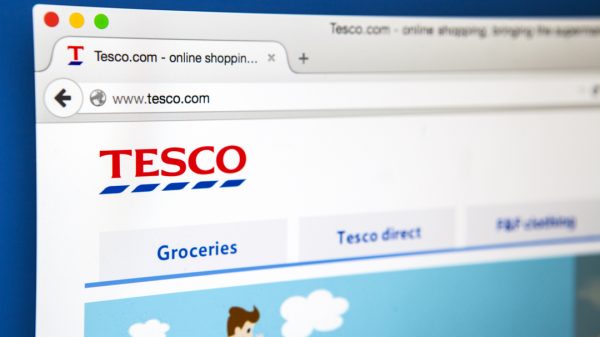 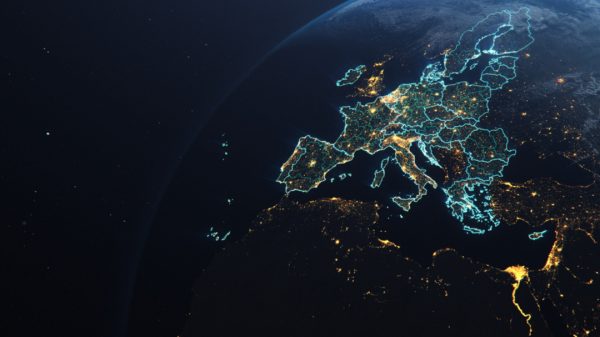 European startups have received $100bn in funding for first time