Boohoo’s embattled chief executive is set to keep his job after its largest external shareholder rejected demands to remove him.

Earlier this month, Leicester MP Liz Kendall wrote to Boohoo’s largest shareholders urging them to force the fast fashion retailer to change its leadership in the wake of a damning report into labour abuses.

Kendall said that allowing its chief executive John Lyttle and chairman Mahmud Kamani to remain in their positions “would make a mockery of any claims to support responsible investing” after the “appalling failures” of its executives.

However, Boohoo’s largest external shareholder Jupiter Fund Management, which owns just under 10 per cent of the company, is set to do just that.

According to the Financial Times, Jupiter’s chair Nicola Pease wrote to Kendall this week stating that while “more needs to be done” to improve corporate governance she was reassured by recent steps the company had taken.

She added that Jupiter pushed Boohoo to make Alison Levitt’s damning investigation into the company public despite it containing “disappointing aspects that are rightly critical of the company’s previous approach”.

According to a source with knowledge of the parties’ conversations, Jupiter “pushed them very hard” to do so, and Boohoo “haven’t pushed back”.

Boohoo has also appointed a “responsible sourcing director” to drive change in its supply chain, while launching a “change agenda” to quell investors’ concerns over its practices. 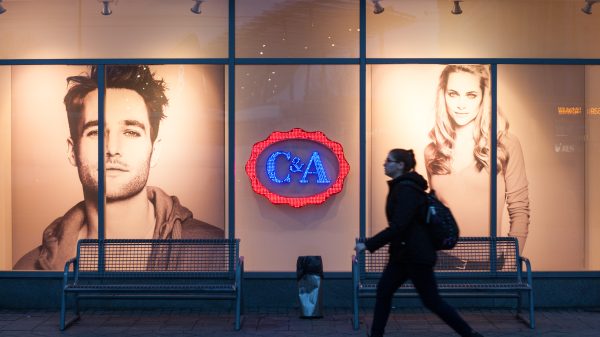