Woolworths was trending on Twitter yesterday after a series of tweets from @UKWoolworths claimed that the collapsed retailer would return to the UK’s high streets in early 2021.

Despite the tweet going viral and numerous news outlets reporting on the Twitter frenzy, the tweets were soon found to be fake news.

So #Woolworths is trending?

Made ya a meme. pic.twitter.com/EZRjZgLVwg

Many Twitter users pointed out that @UKWoolworths’ account had under 1000 followers and had been newly created and that it has misspelled Woolworths in its tweets.

Furthermore, its official website yourwoolworths.co.uk was found to be inactive and registered just hours before the tweet was posted.

The final nail in the coffin was came when Very, which owns the Woolworths brand in the UK, confirmed the account was “not connected to the Very group.”

Every major online outlet has reported Woolworth's is returning to the high street.

One call from me to owner Very's PR – he doesn't know a thing about it.

Surely a story based on a Twitter account with 900 followers (and spelling mistakes) should be verified? pic.twitter.com/bdfGf2R6Nm

Its original tweet, now deleted, read: “Here to save 2020. Woolworths is coming back to your High Street, as a physical store. A couple of legal things to get sorted but we’re full steam ahead at Woolworths HQ. We want to get this right, so we need your help. What do you want at your UK #YourWoolworths?” 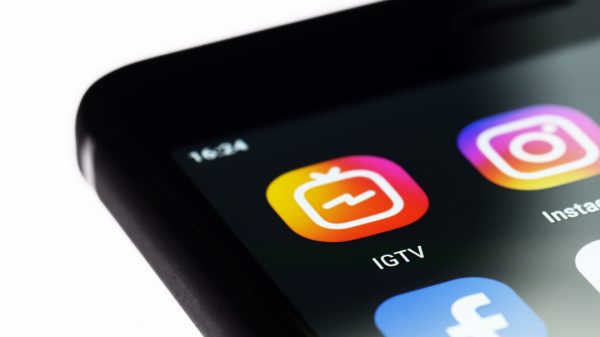 Superdrug and E.L.F. launch ‘Trending on TikTok’ stands after “most viral campaign in history”