Non-essential online retailers remain confident about their businesses as they look to international sales to offset losses from the upcoming second national lockdown.

According to new research from Global-e, 67 per cent of non-essential retailers who sell online are confident about the future of their business, with 51 per cent stating they’d seen in increase in domestic sales since the start of the pandemic.

Despite this 63 per cent of UK retailers believe the upcoming national lockdown will be damaging to their business, with a further 62 per cent stating it could mean that the vital fourth quarter is not enough to cover losses incurred by the pandemic.

To mitigate the closure of stores during the first national lockdown UK retailers increasingly turned to ecommerce sales, with 69 per cent calling it a “lifeline” and a further 63 per cent investing more in digital operations.

According to the survey, a key part of this ecommerce growth was due to a rise in international sales.

Since the beginning of the pandemic 44 per cent of retailers said they had experienced sales growth in international markets, while 69 per cent said they expected it to become a vital part of their business in the future.

“Many British retailers have also reaped the rewards of cross-border ecommerce, and 69% value it as a crucial part of their strategy’s future,” Global-e’s co-founder Nir Debbi said.

“Indeed, with the surge we’ve seen in cross-border ecommerce trading this year, it is clear that it is a vital opportunity for revenue growth and has become a key to survive the decrease in domestic sales and the closure of physical stores.

“Previous years had shown that the pre-holiday peak is a global phenomenon, with shoppers worldwide looking to benefit from the different promotions. Together with the consistent increase in cross-border trade, expending their reach to international markets will enable brands and retailers to better capitalise on the upcoming peak and drive Q4 sales.” 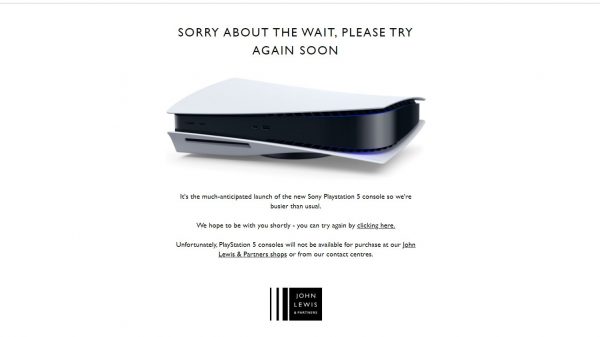 November set to be “record-breaking” month for online sales 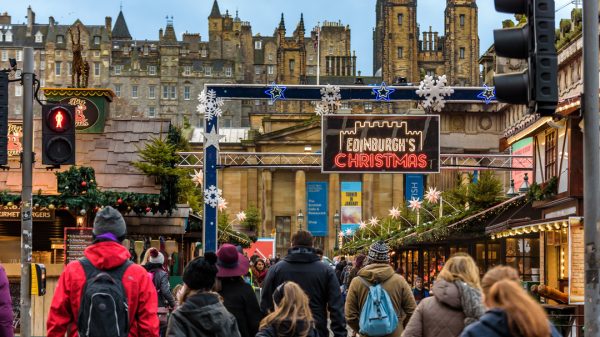