Waitrose and Deliveroo have launched a new ‘Donate a Plate’ campaign to help “provide much-needed meals for vulnerable communities” while significantly expanding their partnership.

Deliveroo shoppers can now choose to make a £3 donation via the Waitrose menu on its app, enough to cover the cost of a number of hot meals for families struggling to put food on the table this Christmas.

Once a donation is made FareShare, the UK’s largest charity fighting hunger and food waste, will distribute the food to a nationwide network of thousands of charities and community groups who will turn the food into meals and deliver them, have them ready for collection, or create specific food parcels for collection.

Both Waitrose and Deliveroo will also match donations between them up to £20,000, with all donations going to FareShare.

The pair also announced an expansion of their partnership due to continually strong demand, expanding from 24 stores to 40 in the next week.

“As our partnership with Deliveroo continues to grow, we’re now joining forces to encourage customers to help provide much-needed meals for vulnerable communities – at the most challenging time of the year,” Waitrose customer director Martin George said.

“This further boost to FareShare will play a valuable part in our Give a Little Love appeal to support 100,000 families in need.”

The new initiative forms part of Waitrose’s owner John Lewis Parnership’s ‘Give a Little Love’ campaign, aimed at raising £4 million for FareShare and Home Start, alongside a further £1 million to local charities. 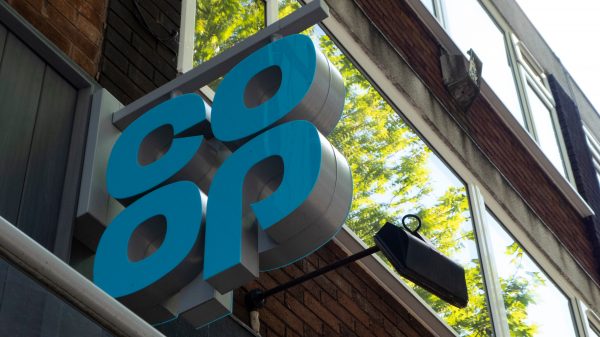