The company’s finch arm JD Digits will accept Beijing’s homegrown digitals currency as payments for some products on its online mall, according to Reuters.

A post on JD Digits’ official WeChat account explained that the strategy is part of an experimental giveaway of digital yuan to citizens in Suzhou, a major city near Shanghai.

Beijing began developing its central bank digital currency in 2014, as the country looked to crack down on cryptocurrency trading.

Unlike cryptocurrency, the digital yuan is under the jurisdiction of the People’s Bank of China (PBOC).

Under the Suzhou programme, the municipal government and the PBOC will issue 200 digital yuan “red envelopes” to 100,000 consumers selected through a lottery.

Those who receive the digital yuan can spend it on JD.com’s online shopping platform. 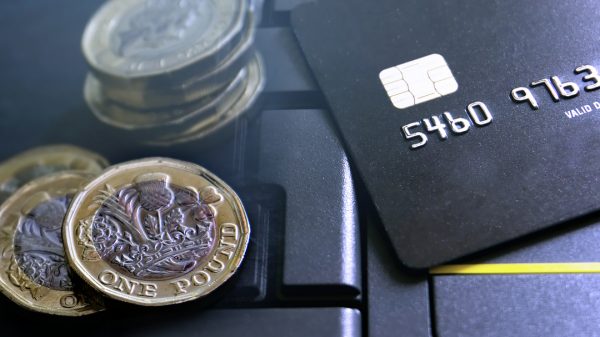