Sainsbury’s is hiring 12,000 seasonal workers to help “fulfil online grocery orders” as the grocer prepares for a huge spike in demand for its digital services.

The UK’s second largest supermarket is doubling the number of seasonal hires this year to help it support the rapid growth of its online delivery operation, which has more than doubled since March.

These 12,000 workers will be spread across roles from picking and packing to driving delivery vans, aiming to help Sainsbury’s fulfil 750,000 online orders a week throughout December, either via delivery or click & collect.

The grocer also announced ambitious plans to hire a whopping 75,000 people by March 2021, including the creation of 6000 new permanent roles, most of which will also be tasked with supporting its online arm.

Seasonal workers will receive £9.30 per hour, rising to £9.90 in central London and £9.55 in Greater London, which Sainsbury’s says is the highest rate of pay of the major supermarkets.

“To help (customers) find everything they need and shop how they want, we’re recruiting thousands more Christmas colleagues than in previous years,” Sainsbury’s retail and digital director Clo Moriarty said.

“The roles will receive the highest rate of pay of the major supermarkets while supporting in our superstores and helping fulfil online grocery orders, where we’ve more than doubled capacity since March.”

Alongside its efforts to “supercharge” its online operations, Sainsbury’s has also rolled out its SmartShop system to over 1100 stores including 500 convenience stores, enabling people to shop without visiting tills and maintain social distancing throughout their entire journey. 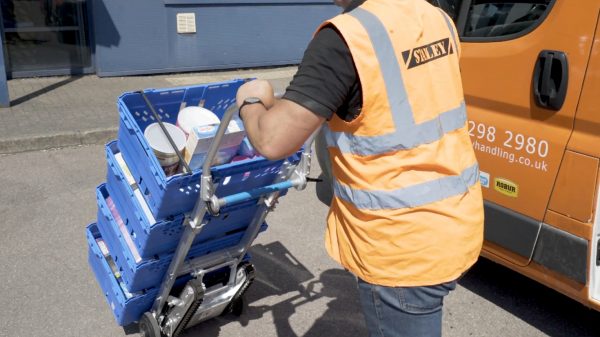 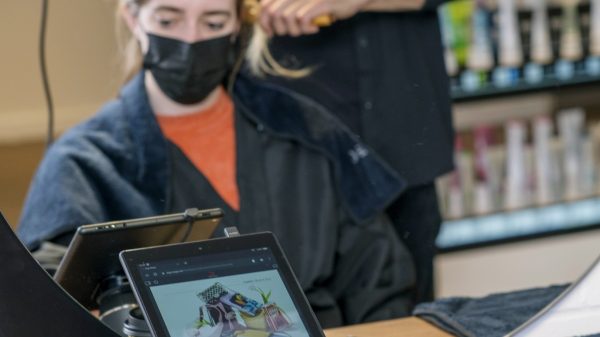