Sainsbury’s outsourced delivery drivers have cancelled plans to hold strike action which threatened to cause chaos for the grocer over Christmas.

A group of delivery drivers which are hired by Sainsbury’s through outsourcing firm Harper & Guy Consulting, had threatened to suspend deliveries on December 14, 15, 20, 21 and 22, preventing more than 100 Sainsbury’s stores across London and the south east from receiving supplies over the vital Christmas period.

The drivers planned to strike over a pay dispute, arguing that they receive £12,000 a year less than delivery drivers employed directly by Sainsbury’s, and that the two companies “point blank refused” to discuss the issue.

Unite, the union which represents the drivers, called it “one of the most flagrant cases of pay parity injustice” they had ever seen.

Sainsbury’s has now offered the drivers a 2.1 per cent pay rise for 2020 in an initial deal aimed at opening talks between the two parties, leading the drivers to cancel their planned strike action.

While talks are due to continue, Unite’s regional officer Paul Travers said the drivers “have suspended the six days of strike action due to have started on Monday as a gesture of goodwill so that negotiations on the issue of pay disparity can continue.

“I can confirm that our members working on the Harper & Guy Consulting contract are working normally and the threat of disruption to about 100 Sainsbury’s stores in London and the south east in the run-up to Christmas has been lifted.” 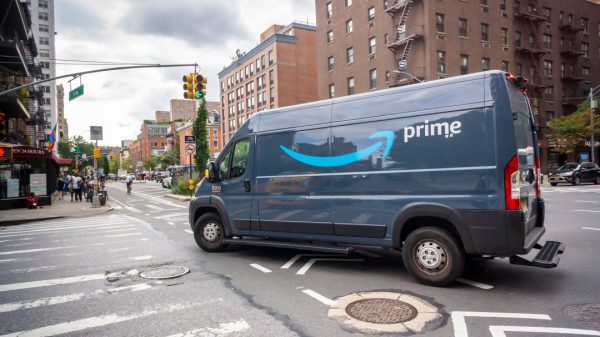