Amazon generated 465 million pounds of plastic packaging waste last year which was “mostly destined, not for recycling, but for the landfill”.

According to a new study from ocean conservation advocacy group Oceana, the retailer’s plastic waste generation is “staggering and growing at a frightening rate”.

In 2019 air pillows, bubble wrap and other plastic packaging was produced for 7 billion parcels, with waste from the plastic air pillows alone enough to circle the Earth more than 500 times.

Oceana estimates that 22.44 million pounds of Amazon’s plastic packaging waste entered fresh water and marine ecosystems across the globe in 2019, the equivalent of a delivery van’s worth every 70 minutes.

“Our study found that the plastic packaging and waste generated by Amazon’s packages is mostly destined, not for recycling, but for the landfill, the incinerator or the environment including, unfortunately, our waterways and sea, where plastic can harm marine life,” Oceana’s senior vice president Matt Littlejohn said.

“It’s time for Amazon to listen to its customers, who, according to recent surveys want plastic-free alternatives, and make real commitments to reduce its plastic footprint.”

The study has urged Amazon to do more to tackle the issue of plastic waste, pointing out that it has managed to almost entirely do away with plastic packaging waste in India.

India passed sweeping new laws to try and reduce the amount of plastic waste plaguing its country, and Amazon responded by rapidly eliminating plastic packaging from fulfillment centres across the country, replacing it with a paper-based alternative. 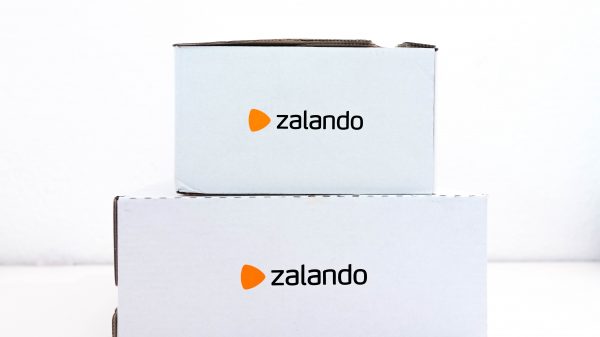 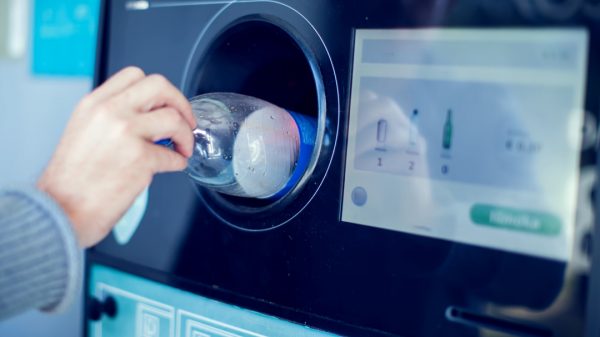 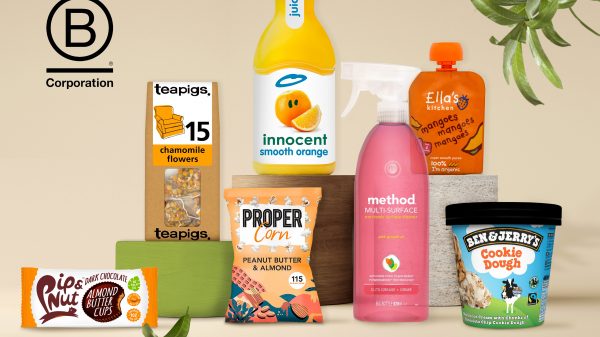 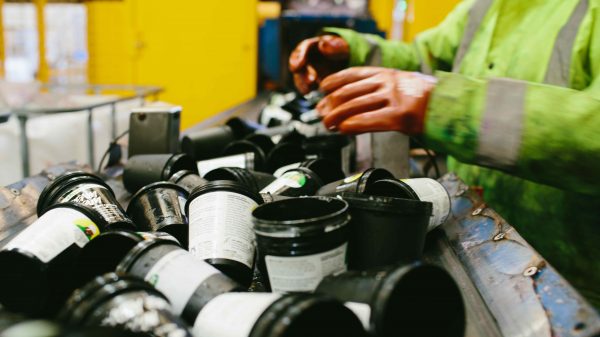 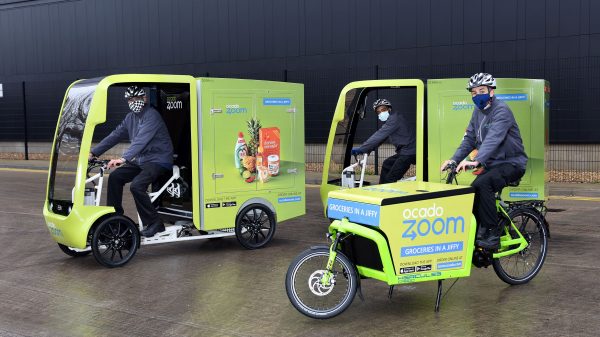 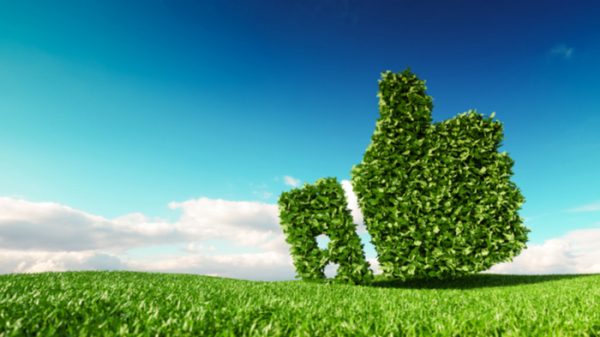