“Takeback Monday” smashed previous records for the highest number of returns in a single day yesterday thanks to the dramatic shift online.

According to a study from Royal Mail, yesterday is estimated to have seen returns jump 63 per cent compared to the average number of returned parcels per day in December.

Separate data from delivery expert ParcelHero suggests that the first working day of the year saw a 10.7 per cent jump in returns compared to the same day last year, which also broke records.

ParcelHero forecasts that over half (51.7 per cent) of all parcels sent this week will be returned items, while Royal Mail predicts this will be its busiest January to date thanks to “the significant move to online shopping over the 2020 festive period”.

A significant majority of returns will be clothing according to both studies which suggest over 60 per cent of items being returned will be unwanted or ill-fitting fashion items.

“The disappointment felt by those who received unwanted gifts is more than matched by UK retailers struggling with this unprecedented volume of returns,” ParcelHero’s head of consumer research, David Jinks said.

“Fashion stores are particularly hard-pressed, given initial figures indicating that over 60 per cent of all items being returned are clothes.

“Many smaller traders feared just this kind of growth in returns, which could mean the difference between a profitable Christmas or liquidation for smaller sellers operating on tight margins.”

Amazon Prime Day to be pushed forward to June this year 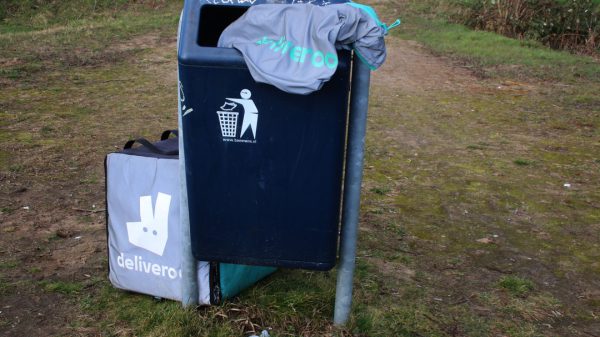 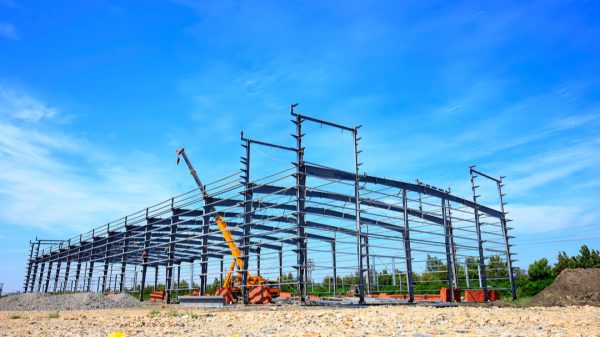