Etsy is facing a furious social media backlash and calls for a boycott after it was found to be selling a “Camp Auschwitz” t-shirt on its platform.

The online marketplace, which specialises in selling items from smaller independent merchants, publicly apologised, removed the item and banned the seller from its platform after it was brought to its attention on Twitter by the Auschwitz Memorial.

The official account of the Auschwitz Memorial organisation reached out to Etsy and asked them to remove the “painful” and “disrespectful” item from sale on Monday.

.@Etsy Please remove this. It is painful to Survivors and disrespectful to the memory of all victims of Auschwitz. pic.twitter.com/TIWWK2DEVG

It came after images of a man wearing a t-shirt with the same slogan during last week’s Capitol Building riots surfaced, prompting protest from the Auschwitz Memorial.

The group thanked Etsy for swiftly removing the item from its platform, roughly six hours after it first contacted them.

Despite the swift action, many angry Twitter users questioned how the t-shirt was allowed to go on sale in the first place, stating that it was “not the Auschwitz Museum’s job to monitor your site”.

Etsy is a non-curated website, meaning sellers are left to run their own stores and are responsible for complying with the company’s policies, relying on users to report problematic listings via a flagging tool.

Etsy stands firmly against any form of hate. We immediately removed the listing and banned the shop that attempted to sell it, and are aggressively monitoring and removing items like these that violate our policies. Thank you @AuschwitzMuseum for bringing it to our attention.

“We are deeply saddened by the events that took place at the US Capitol,” an Etsy spokesperson said.

“Etsy’s long-standing policies prohibit items that promote hate or violence, and we are vigilantly monitoring our marketplace for any such listings that may have been inspired by recent unrest.

“We removed this item immediately when it was brought to our attention and have also banned the shop that attempted to list this item. Items that glorify hate or violence have no place on Etsy and we are committed to keeping our marketplace safe.”

Despite some calling for a boycott of the platform, others defended the “hundreds of great hand crafters who rely on Etsy for their income”. 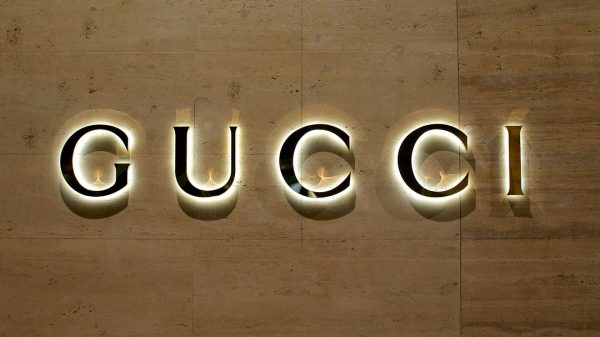