Amazon has made another major push into physical grocery retail and has announced the launch of three new high-tech Amazon Fresh grocery stores across the US.


It has also reportedly announced plans to launch a further two physical Fresh stores in Washington, one in Seattle and another in Bellevue.

This marks the latest major push into the physical retail space, following the launch of its first ever bricks-and-mortar Fresh store in Los Angeles last August.

Seeking to differentiate its new format from its upmarket WholeFoods stores and its smaller Amazon Go convenience stores, Amazon Fresh is stocked with a much wider range of supermarket staples.

The 35,000sq ft store will stock big brands like Coca-Cola and Kellogs, its own brands including Happy Belly and Cursive wine, alongside a range of organic items from WholeFoods, which it purchased in 2017.

While it won’t come with inbuilt AI-driven cameras which can detect what shoppers’ pickup like its Amazon Go stores, Amazon Fresh still comes with a host of boundary-pushing technology.

Amazon will roll out its new automated “Dash Carts” which use computer vision and inbuilt scales to identify items and charge customers without them having to visit a cashier.

Like its Amazon Go technology, the carts detect when items are added or removed from the cart and charge their accounts directly when they walk out of the store.

Amazon Prime shoppers will have the option to have their groceries delivered for free and the store will have a dedicated section for customers to collect and return Amazon orders. 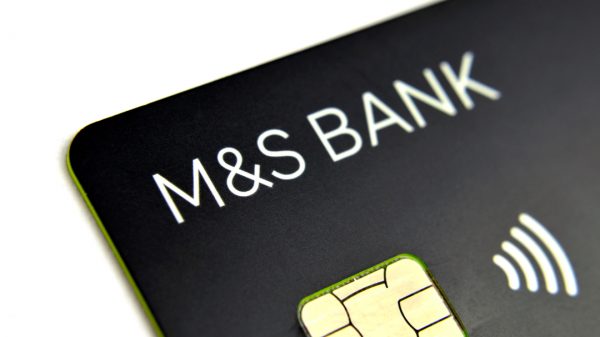 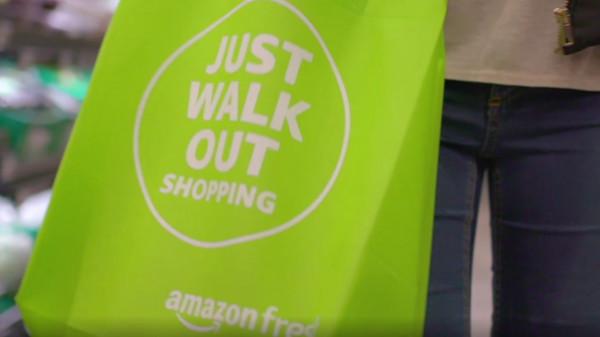 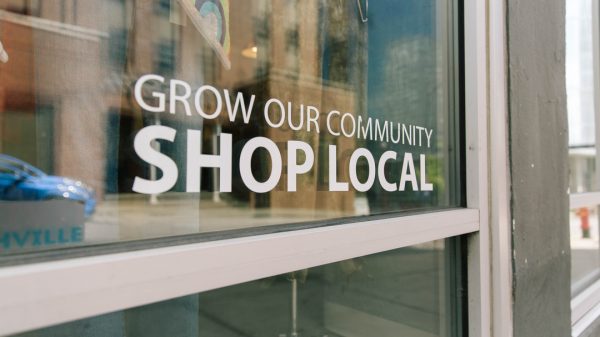 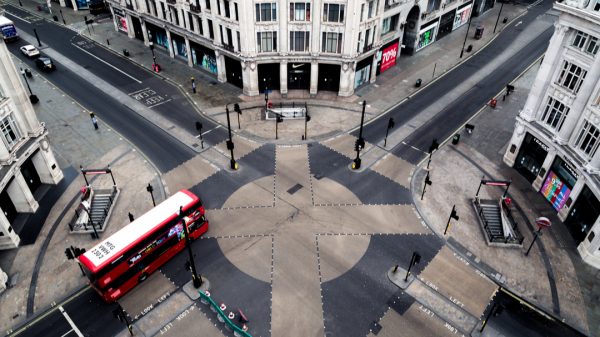