Amazon is expanding the rollout of its biometric palm scanning system to more of its branded stores, allowing customers to pay with nothing but their hands.

Amazon One was launched in September last year at two Amazon Go convenience stores in Seattle, but is now being rolled out to a total of eight stores across the state.

The system will now be installed at the entrance of three new Amazon Go locations as well as Amazon Books and Amazon 4-star stores over the coming weeks.

READ MORE: Amazon rolls out new biometric palm-scanning technology at its stores with Amazon One

Once a customer has scanned their palm, the store will associate their hand print with their personal account and charge them automatically as they shop.

Amazon One uses “custom-built algorithms and hardware” to create a user’s unique palm signature by asking them to hover their hand over the scanner for “about a second”.

Customers have the option to enrol just one or both of their palms, and only need a credit card and phone number to sign up instead of an Amazon account.

According to an Amazon blog post, “palm recognition is considered more private than some biometric alternatives because you can’t determine a person’s identity by looking at an image of their palm”.

It also comes amid a dramatic surge in contactless payment adoption across the retail sector due to the pandemic.

This factor could encourage third party retailers to seek out the technology from Amazon, which says it plans to offer it out to companies “beyond retail stores”.

This could potentially see customers enter locations like stadiums and office buildings using only their palm prints. 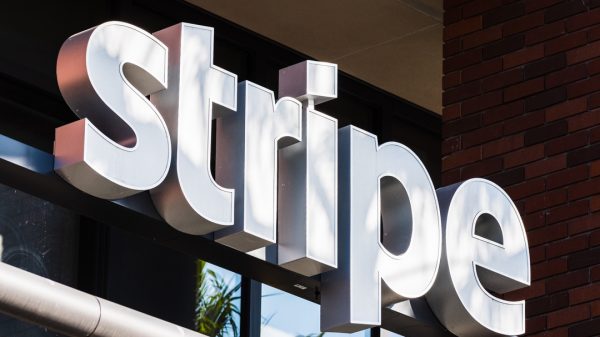