Ocado says it is due to re-open its high-tech Andover customer fulfilment centre later this year, two-years after a devastating fire burnt it to the ground.

According to the Andover Advertiser Ocado is set to begin reopening the centre, which handled 30,000 orders a week at its peak, in phases starting this spring.

Ocado says the shell of the building is now complete and internal work is well underway, meaning office staff can begin moving into the building “imminently”.

READ MORE: 400 jobs at risk at Ocado as it scraps search for Andover replacement

The site is set to be completed by autumn this year and will employ 1700 staff, including warehouse operatives, manager, engineers and tech support staff.

Around 200 staff who worked at the original site are due to return.

While the new site is around 8000sq ft smaller than the original building, advances in technology mean it will be able to handle nearly double the number of orders per week.

In April, Ocado said that the devastating blaze was caused by an electrical fault in one of the centres’ 1000 plus robots.

The fire is understood to have caused Ocado £110 million in costs, while the fire department incurred costs of £132,000 to extinguish the blaze. 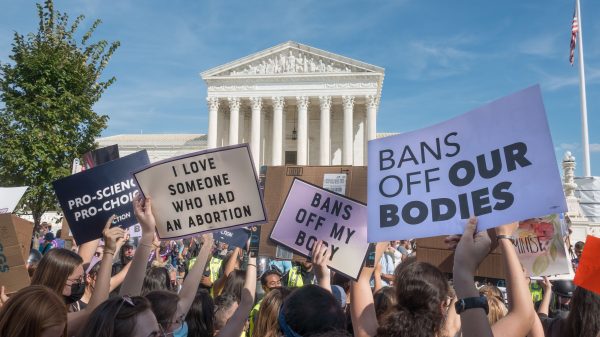 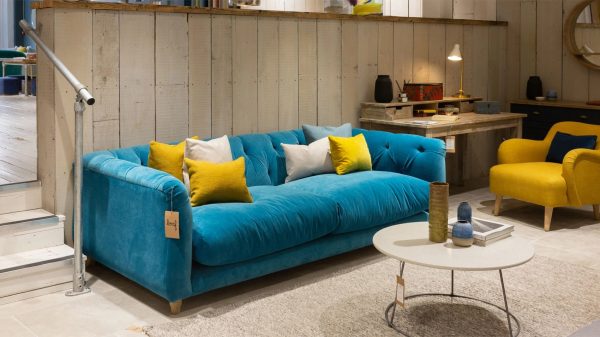 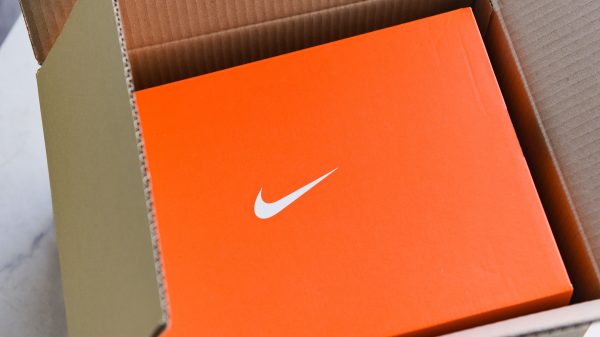