Boots has become the latest high street retailer to fit its employees with body-worn cameras as it seeks to protect them from a continued spike in violence.

The health and beauty retailer is trialling the use of bodycams at its stores across Birmingham, with a wider roll out potentially on the cards across more of the UK.

Boots follows its high-street pharmacy rival Superdrug in equipping its staff with bodycams, citing a sharp rise in violence towards shop staff during the pandemic.

The extent of the phenomenon was highlighted last week when a group of leading retailers, including Boots, Asda, Sainsbury’s, Waitrose, Co-op, Iceland M&S, Aldi and Lidl, wrote to Prime Minister Boris Johnson to call for new measures to be taken to protect staff.

READ MORE: Superdrug to issue body cameras as it prepares for “even bigger spike” in violence this Christmas

Their letter said that the industry has invested £1.2 billion in crime prevention measures over the past year in efforts to tackle the “increasing problem of violence and abuse being experience by hundreds of thousands of our colleagues”.

It went on to urge Johnson to follow Scotland and introduce a new bill create a statutory offence for assaulting, threatening or abusing retail workers.

According to The Grocer, the body cameras are being supplied by security specialist Reveal, which has reported an 80 per cent increase in new retail customers during the pandemic. 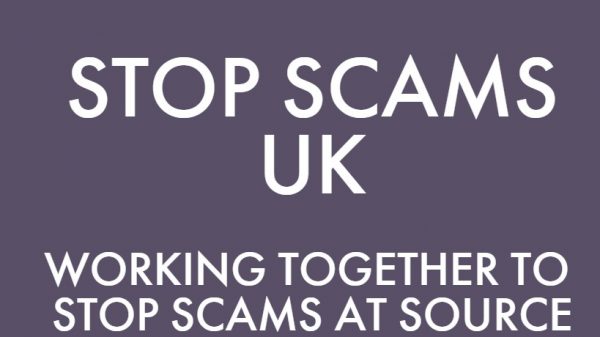 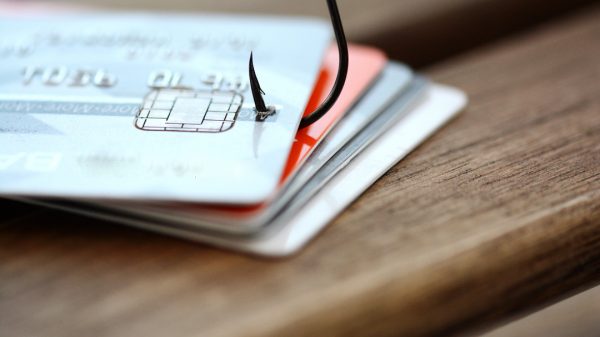 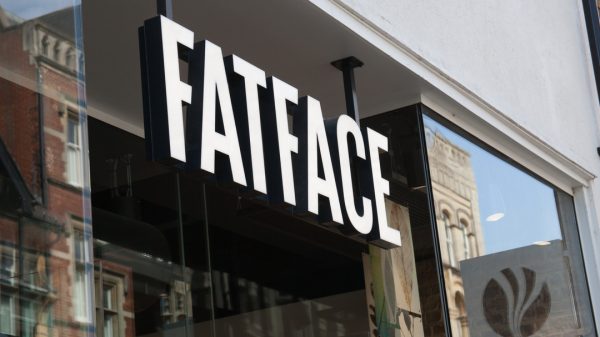 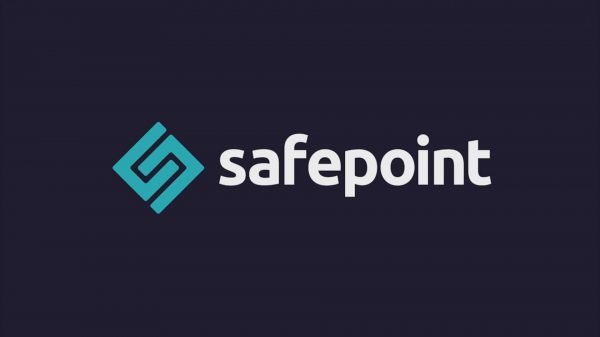