Shopify has rolled out its popular payment service “Shop Pay” to sellers on Facebook and Instagram for the first time.

Shopify, which now provides the ecommerce platform for nearly 1 million retailers, has partnered with Facebook to launch a major expansion of its payment technology, TechCrunch reported.

Shop Pay, launched in 2017, is understood to have been used to complete 137 million orders last year and has raised $20 billion in gross merchandise value since launch, with over 40 million buyers now using it as a payment method regularly.

It is now due to be rolled out to all merchants using Instagram’s checkout function in the US, marking the first time it will be available outside of Shopify’s own network.

Consumers using Instagram will then be able to find tagged products from Shopify merchants then select Shop Pay as their preferred payment option at checkout and complete the purchase without leaving the app.

In the following weeks it will be expanded to Facebook, as the social media site remains one of the most popular marketing channels for Shopify sellers.

“People are embracing social platforms not only for connection, but for commerce,” Shopify’s general manager of shop Carl Rivera said.

“Making Shop Pay available outside of Shopify for the first time means even more shoppers can use the fastest and best checkout on the Internet. And there’s more to come; we’ll continue to work with Facebook to bring a number of Shopify services and products to these platforms to make social selling so much better.” 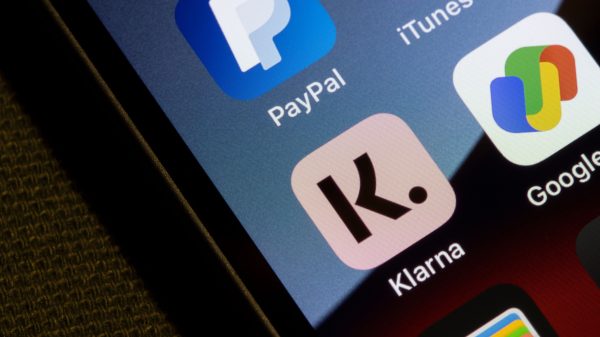 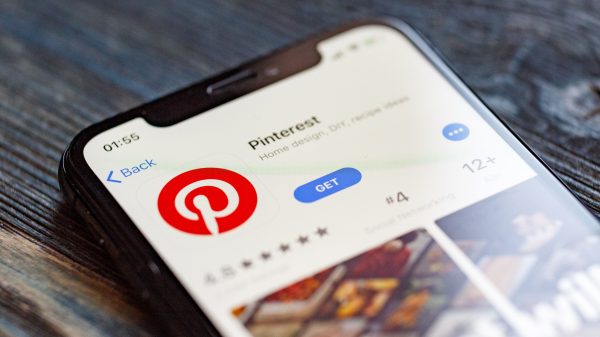 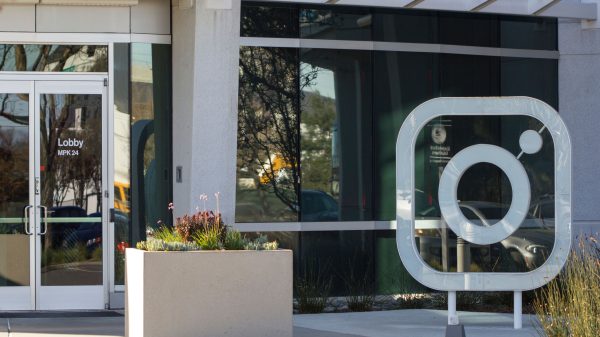 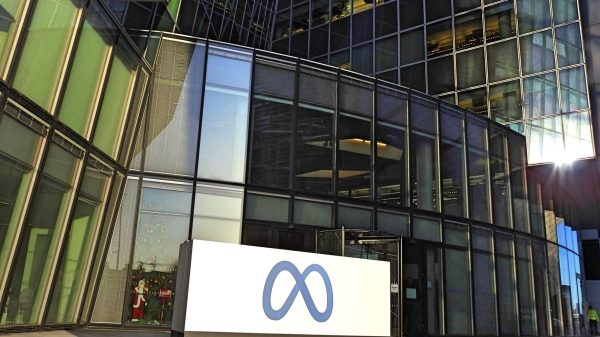 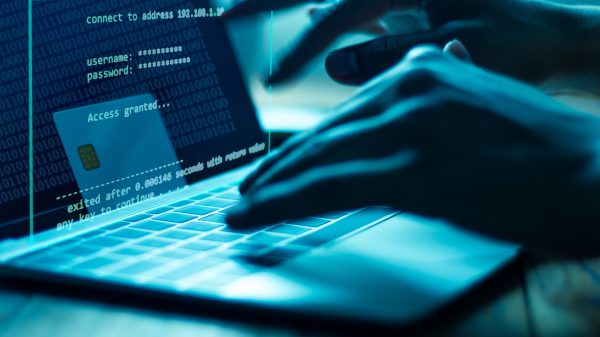 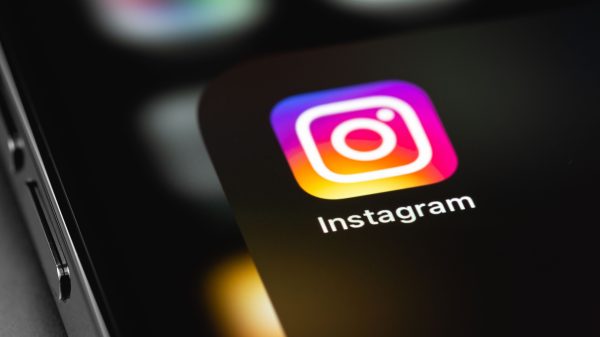