Oxford Street is being forced to rethink its retail focus and shift its attention elsewhere in the wake of store closures and an ongoing online exodus.

London’s most iconic shopping destination is undergoing a dramatic transformation as the pandemic continues to claim some of the high street’s biggest retailers, analysts told CNBC.

The recent collapse of Debenhams and Topshop will leave two of Oxford Street’s biggest hitters permanently closed when non-essential retail reopens, adding to the staggering 20,000 stores which shut across the UK last year.

Even before the pandemic, major retailers were already moving away from the iconic high street which demands some of the highest business rates bills in the country.

According to Capital Economics group chief economist Neil Shearing, the pandemic accelerated this behavioural change while ramping up the “shift to online shopping”.

Facing dozens of empty stores, Shearing told CNBC he predicted “a shift in the use of high streets probably after the pandemic away from retail and towards particularly more things to do with leisure.”

He added that Oxford Street would likely introduce more “community activities” where customers can gather, such as restaurants, cinemas, theatres and cafes.

Harvard University’s professor of economics Edward Gleaser believes that an increasing amount of retail real-estate will also be converted into residential space.

“It is right to expect some conversion of commercial into residential to the extent we see a drop in commercial real estate,” Gleaser said.

“We have seen a big trend in urban spaces from commercial spaces that sell goods to commercial real estate that sells experiences, so the coffee shop replaces the toy store. That’s likely to continue.” 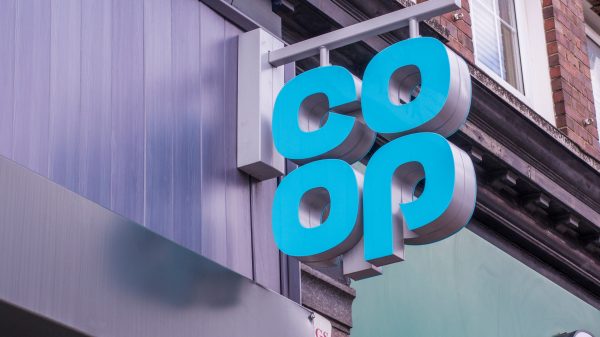 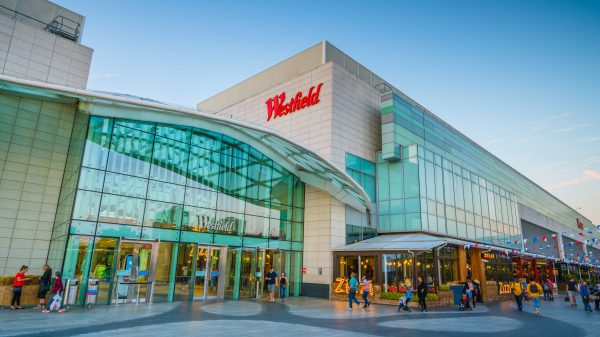 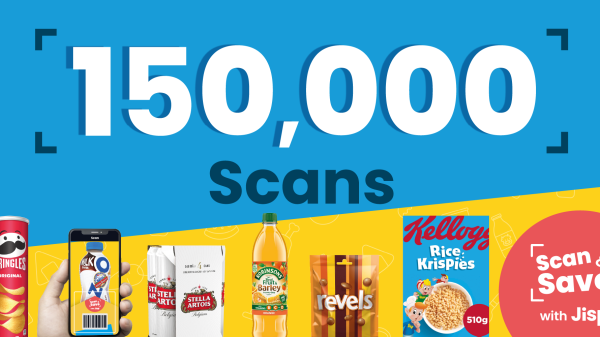 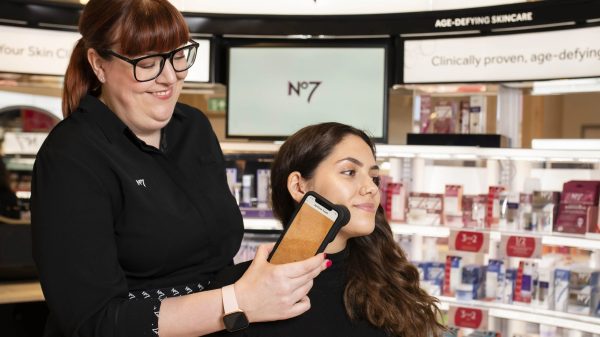 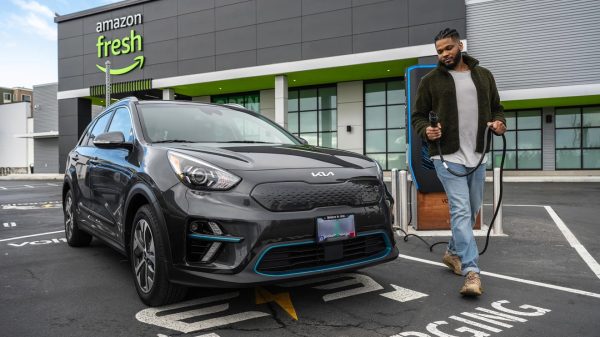 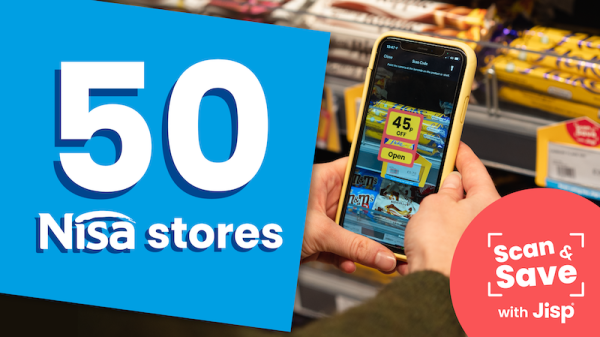 Jisp Scan & Save tech rolled out to more Nisa stores 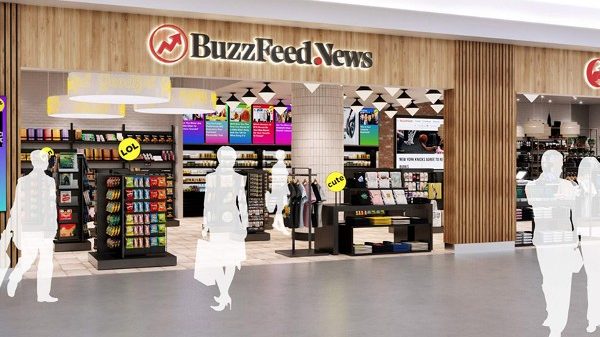