PlayStation 5 and Xbox Series scalpers have bought an estimated 10 to 15 per cent of all consoles since launch, making millions in profits.

According to an in-depth analysis of consoles sold on resale sites like Ebay and StockX in the US, Oracle Data Engineer Michael Driscoll believes scalpers have made a whopping $58 million in profits so far.

Around seven per cent of all PS5s sold in the US since it launched in November have been resold on Ebay and StockX, often for double the retail price, resulting in $143 million in sales and around $43.2 million in profits for scalpers.

A further three to eight per cent of all consoles sold were resold on alternative platforms like Facebook Marketplace.

Xbox Series X and Series S consoles also generated around $14.57 million in profits for scalpers across the most popular platforms.

It comes as a petition to ban scalping practices in the UK has gained 13,000 signatures, surpassing the 10,000 threshold for it to be considered by the government.

Speaking to Sky News, Chapman referred to the practice which is still completely legal in the UK, as a “total scam” and “profiteering”. 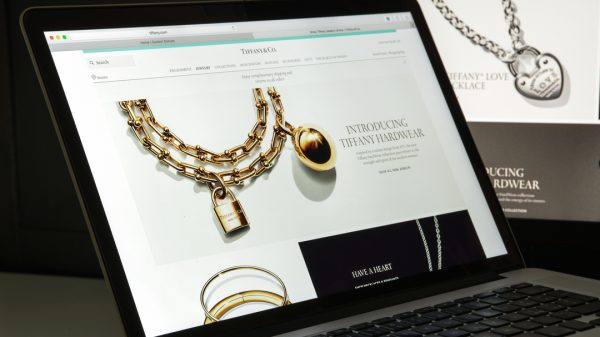 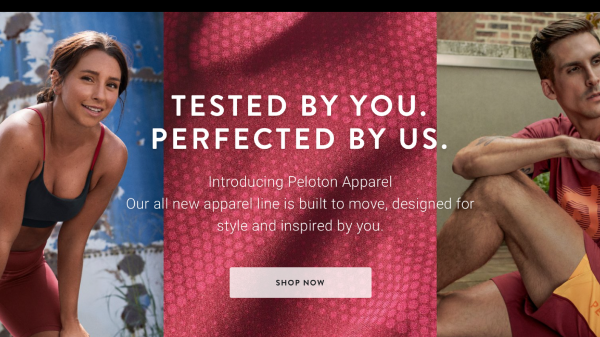 Peloton launch its own clothing line to rival Nike 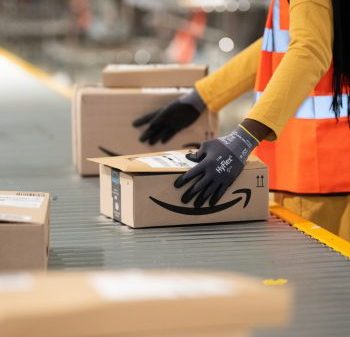 Amazon’s productivity quotas could soon be outlawed in the US 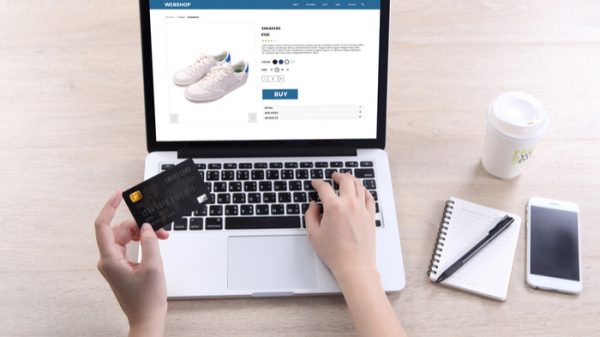 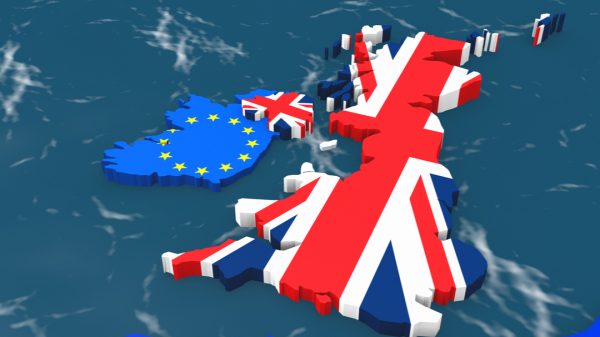