Deliveroo is set to launch a major expansion of its supermarket delivery service adding a further 125 locations by the end of the year.

Deliveroo is planning to offer rapid grocery delivery to customers in 300 towns and cities across the UK in 2021 by utilising existing supermarket partners, The Grocer reported.

Since the start of the pandemic, Deliveroo has grown its fledgling grocery delivery arm into one of its core streams of revenue, seeing it sign 36 deals with major retailers including Sainsbury’s, Co-op, Aldi, Morrisons, and Waitrose.

The new expansion, which will see its service introduced in towns including Dorchester, Yeovil, Corby, Derby, and Telford, forms part of its wider expansion plans announced last year.

This involves plans to expand both its takeaway and grocery delivery service to 100 currently unserved towns and cities giving 4 million new customers access to its service.

Alongside the expansion of its popular supermarket delivery service, Deliveroo is also understood to be expanding its “dark kitchen” concept Deliveroo Editions.

According to Property Week, Deliveroo is looking for 13 units of between 3000sq ft and 10,000sq ft in London, alongside kitchen sites in more than five regional locations across the country.

These dark kitchens are “specially designed for delivery” and host chefs from a selection of hand-picked restaurant brands, aiming to significantly reduce order-to-delivery times of its most popular businesses. 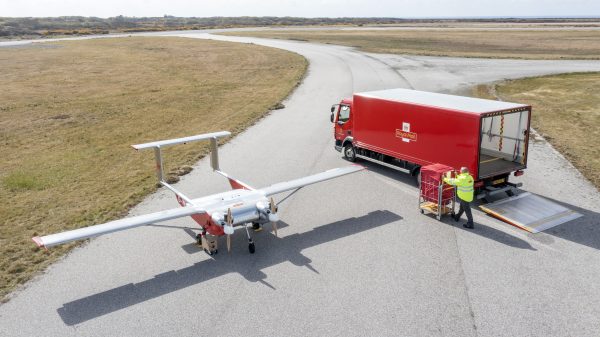