Zalando is expanding its pre-owned resale platform Zircle to two new markets as it continues efforts to establish a foothold in the growing global second-hand market.

Zircle sells a curated range of second-hand, lightly used items collected directly from its customer base.

Each item is curated, quality checked, and photographed by Zalando before being uploaded to Zircle, and the retailer hopes to extend the life of 50 million fashion items by 2023 through this and other initiatives.

According to research conducted by Zalando, around half of shoppers in Denmark and Sweden would consider buying used fashion items over the next six months.

Its Zircle initiative was launched as a pilot pop-up in Berlin in 2019, before being rolled out online in Germany, Spain, Belgium, France, the Netherlands, and Poland last year.

“We are very excited to expand Zircle to Sweden and Denmark and offer Nordic consumers a pre-owned experience with the highest level of convenience,” Zalando’s director of UX re-commerce said Mareike Hummel said.

“Over the past two years since launching Zircle in Germany and expanding across Europe, we have gathered many learnings that helped improve the customer experience when shopping on Zircle.” 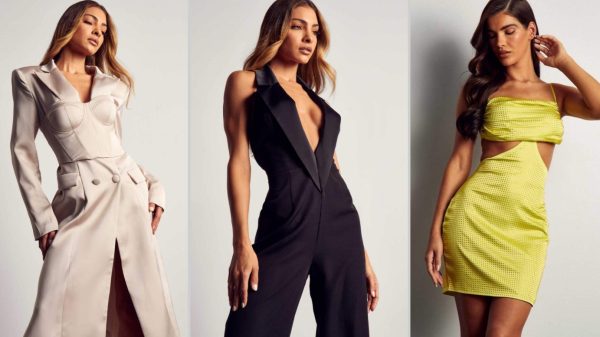 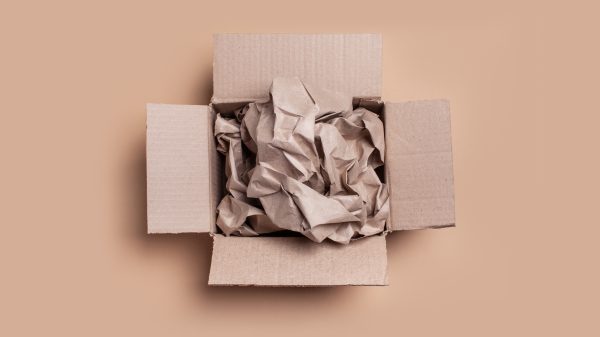 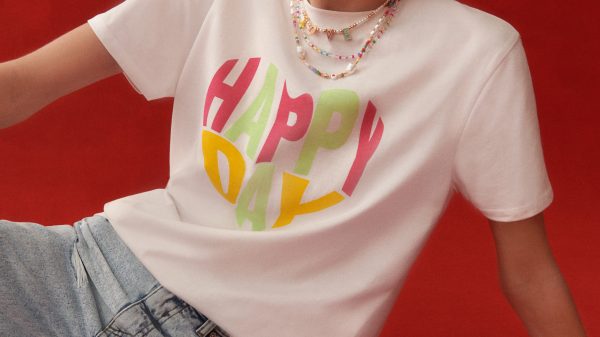