John Lewis, Next and Dixons Carphone could all be hit hard by “Amazon Tax”

John Lewis, Next, Halfords and Dixons Carphone could all end up paying more than they do now if a new “Amazon tax” was imposed in efforts to help the high street.

A new online sales tax, which is currently being considered by the UK government to level the playing field between ecommerce giants and high street retailers, could inadvertently hike up many bricks-and-mortar stores’ tax bills.

According to analysis by the Financial Times, physical retailers with a significant online presence will likely end up paying more overall if an online sales tax was imposed to fund a reduction in business rates.

One of the government’s preferred options would be to impose a two per cent tax on all sales made online in the UK.

This would generate significant proceeds, seeing Amazon alone paying roughly £380 million in tax on sales equivalent to those made in 2020, dramatically more than the £19 million it paid under the current system.

READ MORE: Amazon Tax could be disastrous for UK shoppers as retailers “simply pass any new tax on to the consumer”

These proceeds could then be used to offset business rates bills, which have been cited as the key factor leading to the collapse of countless high street giants over the last two years.

Business rates bills are currently calculated by applying a tax “multiplier” to the annual rental value of a property.

An online sales tax could potentially see this multiplier drop from 50 per cent to around 35 per cent, returning to levels seen in 1990 and providing a welcome reprieve for retailers which rely on their vast store estates, like Primark.

This would mean that John Lewis and Dixons Carphone, which have significantly boosted their online sales in the wake of the pandemic, would see all savings made to their business rates bills wiped out by the new online sales tax.

It comes just a day after reports emerged that John Lewis was planning to close a further eight stores as the UK’s national lockdown continues to decimate sales. 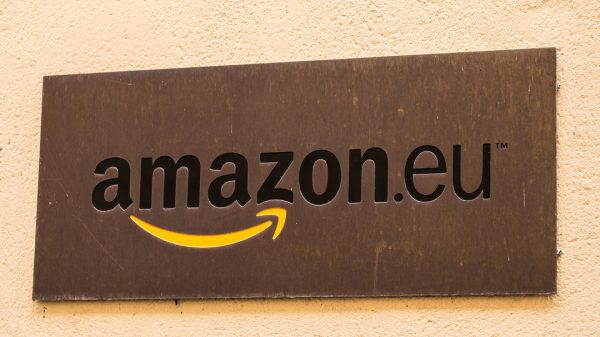 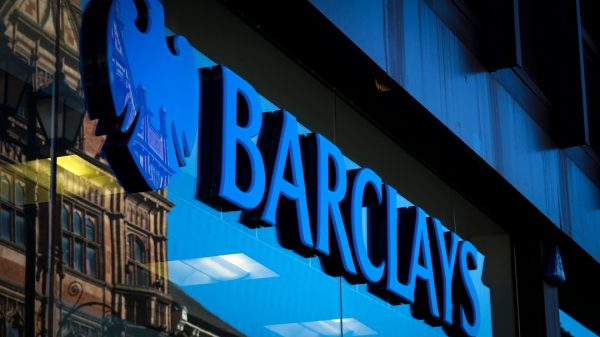