Deliveroo riders have slammed its upcoming bonus scheme calling it a “slap in the face” to thousands of frontline delivery workers.

The delivery giant’s riders have accused it of attempting to “capitalise off the sacrifices of frontline delivery workers” after it was revealed that just a handful of riders will receive the top tier bonuses after it launches its IPO.

Earlier this week Deliveroo revealed that it would set aside £16 million to award its busiest delivery riders bonuses of up to £10,000 after it officially goes public in the coming months.

However, this morning it was revealed that the number of riders receiving top tier bonuses will be in the hundreds, leading many of its 50,000 UK riders to pen an open letter to its chief executive Will Shu.

“You and your early investors look to pocket billions with an IPO on the London Stock Exchange, while the riders feeding our cities are struggling to feed their own families,” the open letter read.

It goes on to accuse the company, which doesn’t recognise its riders as official employees, of viewing riders as “second class workers” who are paid “poverty wages”.

It comes just weeks after a landmark supreme court ruling found that Uber, which pioneered the gig-economy model, must consider a group of drivers as employees giving them access to sick pay and other rights under UK law.

READ MORE: Deliveroo to give riders bonuses of up to £10,000 as it officially announces IPO

This ruling could have a dramatic impact on other gig-economy based platforms like Deliveroo, potentially turning their business models upside-down.

This has driven the Independent Workers’ Union of Great Britain to call for Deliveroo to offer drivers basic workers’ rights.

It said in a statement: “It’s trying to divert attention away from a workforce that has been exploited since the company’s inception. If a lucky few riders do get £10k that’s still 0.000001% of Deliveroo’s valuation.

“Most will see less than £400. This does not come close to compensating riders for a lifetime of precarity and poverty pay.

“They should call it their apology fund. If they wanted to thank these key workers, how about they guarantee minimum wage, a fair terminations process and basic workers’ rights?”

In response, Deliveroo said: “Over 80 per cent of riders say the freedom to choose when and where to work is their primary reason for riding with Deliveroo.

“We are committed to supporting riders and recognising the vital role that (riders) are carrying out in their local communities to help people get the food they need and want.” 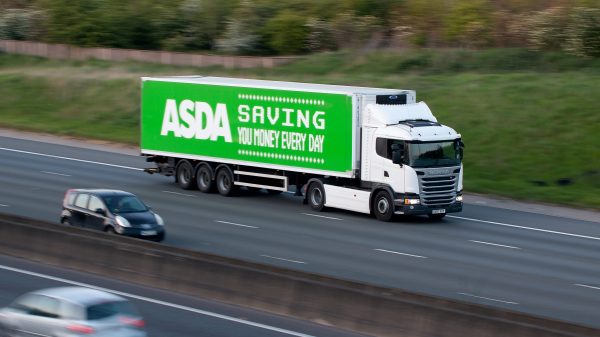 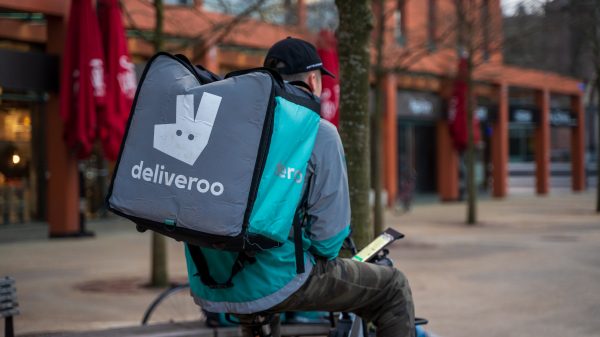 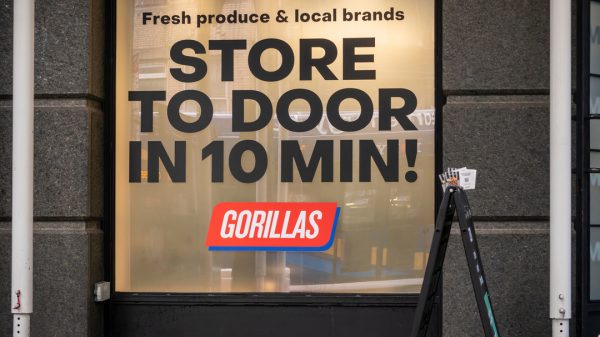 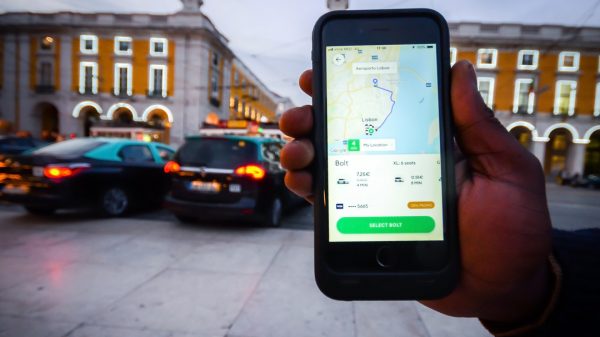 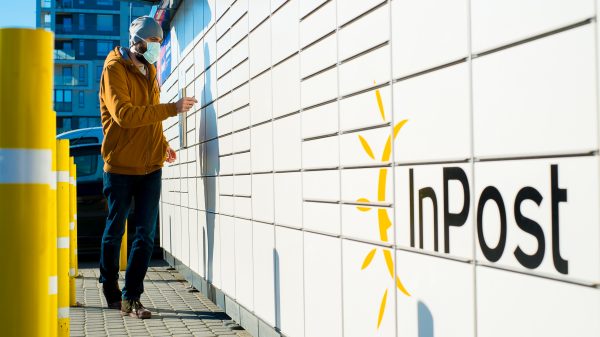 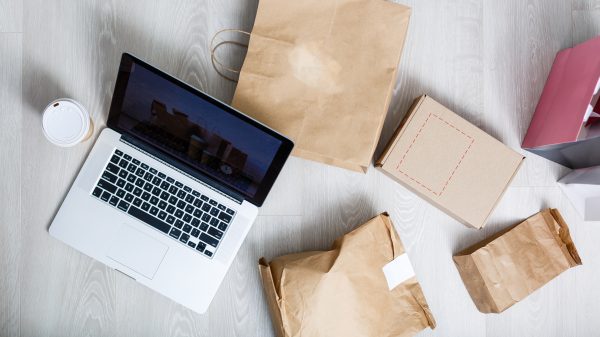 £3.2bn of Christmas orders are being returned despite missing return dates