Small businesses could soon be unable to ship products due to an unprecedented shortage of cardboard boxes.

Cardboard prices have skyrocketed over 1000 per cent since the start of the pandemic as Brexit related border issues and the ‘Amazon effect’ lead to “severe shortages”.

According to the Financial Times, UK businesses “cannot get hold of new cardboard” and many are facing disruption to their supply chain.

New cardboard production is heavily dependent on the recycling of old boxes which has been severely disrupted by the closure of non-essential retail and restaurants.

Brexit has also had a major impact on the availability of cardboard in the UK as much of the recycling is carried out by the EU, while border delays have driven up lead times.

“There have been examples of significant (border) delays over the course of recent weeks,” the Confederation of Paper Industries (CPI) said in a policy paper.

“As a result of all of these developments, lead times for the industry have risen dramatically, increasing from days to weeks. Some customers have been unable to source sufficient boxes.”

However, the problem is not limited to the UK as the global ecommerce boom has driven demand for cardboard packaging through the roof worldwide.

The ‘Amazon effect’ has seen the price of old cardboard used to make new boxes skyrocket more than tenfold since January 2020.

According to figures from letsrecycle.com a tonne of cardboard cost around £10 in January 2020, but can now fetch as much as £150.

The Recycling Association’s chief executive Simon Ellin said: “There is a monumental increase in demand caused by the surge in online deliveries during the pandemic. It’s a global shortage — not just the UK or EU — given huge demand from China. People are going around stealing cardboard.”

He explained: “International air freight is billed on the basis of size and weight. If an item is quite small but packed in a reused large box it is likely to incur unnecessarily high costs.

“That’s because both space and weight inside an aircraft is restricted. A carrier will charge on weight or volume – calculated as volumetric weight – whichever is the greater.” 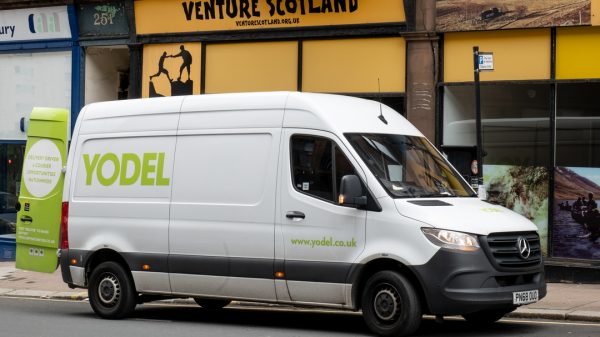 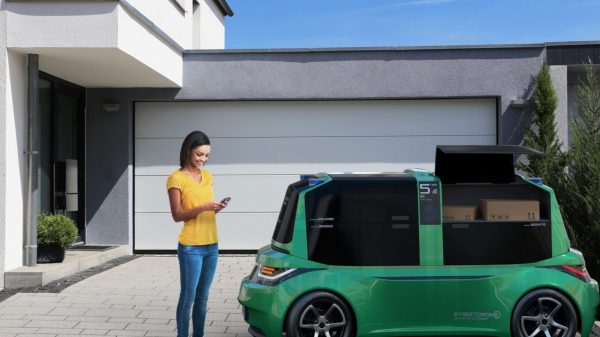 Wilko plans to roll out autonomous deliveries to customers by 2023 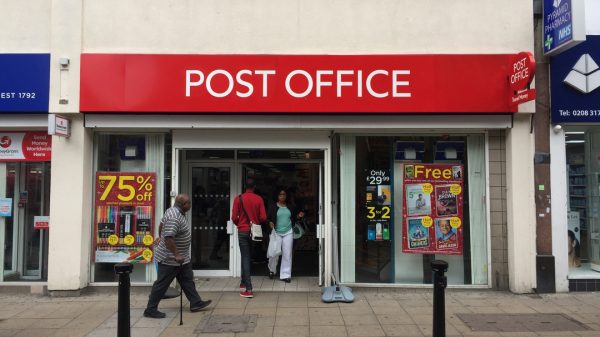