In February, the Supreme Court made a landmark ruling in a case concerning Uber, deciding its drivers should be classed as workers for the purposes of UK employment law.

It has the potential to be hugely significant for businesses across the gig economy sector, including retailers – especially those working in similar models, such as Deliveroo and Amazon Flex. What could we expect the ramifications to be?

In the culmination of a years-long legal battle, the Supreme Court unanimously dismissed Uber’s appeal against a 2018 Court of Appeal ruling, effectively meaning that an estimated 40,000 Uber drivers who were registered in 2016 should be categorised as workers. It means Uber drivers, including those that were the subject of this litigation, are now entitled to national minimum wage and paid holiday under the Working Time Regulations. They will also be protected against dismissal or suffering detrimental treatment as a result of whistleblowing.

It’s important to note that the judgment is very specific on its own facts and Uber has stated it has since changed its business model. Some of the determining factors in the case included how drivers’ services are very tightly controlled by Uber, with particular regard to the app’s control over setting maximum fares; that it required drivers to be ready, willing and able to accept work and accept a minimum amount of work if logged; drivers could also face penalties or sanctions if they did not want to accept work, and be denied access to the app if customer ratings fell below a certain level. The court’s decision essentially related to the level of control Uber had over its drivers, dismissing the organisation’s categorisation of them as self-employed.

This decision will extend far beyond Uber. It could have seismic repercussions for businesses that have similar working arrangements in place, as Uber had at the time the case was brought. If this is the case, these businesses are now left exposed to claims for unlawful deduction of wages and breach of contract, in both the employment tribunal and civil courts, going back over a number of years.

In addition, businesses relying on a gig economy model could now also risk investigation by HMRC, given the public body is responsible for enforcing the national minimum wage.

Whilst Uber specifically told its Uber Eats couriers that the verdict doesn’t relate to them, and only the ‘small group of drivers’ represented in the case, it’s fair to say that the court’s decision could set a precedent for what workers engaged within similar models are entitled to going forward.

The gig economy has exploded in recent years, from the likes of Deliveroo and Uber Eats, to Amazon launching its ‘Amazon Flex’ programme for deliver drivers. Major companies and smaller retailers alike rely on the model to support staffing levels.

In fact, Amazon and Deliveroo are also embroiled in worker’s right challenges. Just this week, Deliveroo drivers rejected a proposed bonus scheme, which many felt was insufficient to account for their work: riders accused Deliveroo of failing to recognise them as proper employees, instead treating them as “second class workers”.

In light of the Uber outcome, if a business either benefits from or is working within the gig economy sector, there are a number of steps they should take as a matter of urgency, particularly in industries already heavily impacted by COVID lockdowns. It will be crucial to carry out a thorough employment status assessment to identify whether there is a risk that those engaged as workers could be categorised according to the same criteria laid out in the Uber case. This will relate to the extent of any measure of control a business exercises over the services workers offer, together with any obligation that they must be ready, willing and able to accept work when available, and whether they are subject to penalties or sanctions for not meeting these obligations.

If an appreciable risk is identified, contract reviews may be necessary to ensure they truly reflect the employment status of workers, alongside working hours and pay records to make sure that engaged workers receive the national minimum wage. This is important, not only to avoid being exposed to past claims, but to ensure the position is regularised going forward and also eliminate the risk of future claims or investigation by HMRC.

Depending on who you ask, the gig economy has either encouraged a drop in standards and promoted employment instability across many different industries, or revamped it. Whilst the Supreme Court decision is unlikely to immediately change the face of employment in the industry, given many are still grappling with COVID-19 restrictions and lockdowns, is this going to be another pressure many simply can’t afford – but also can’t afford to ignore? 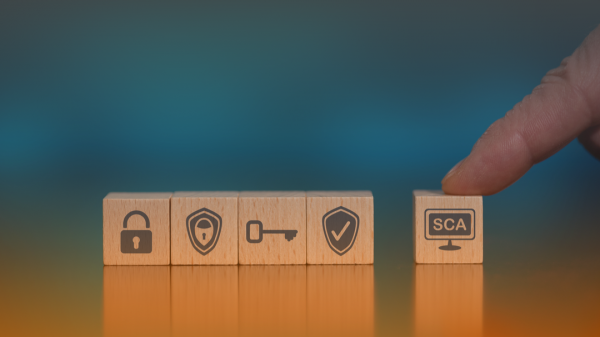 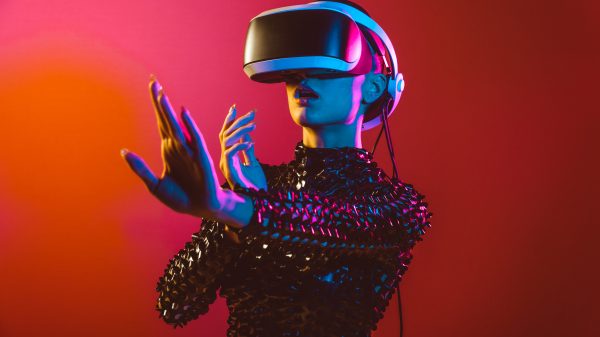 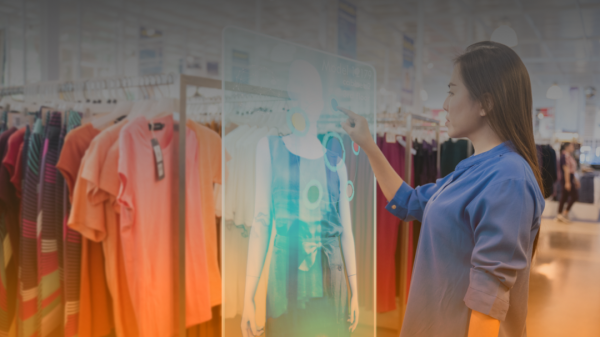 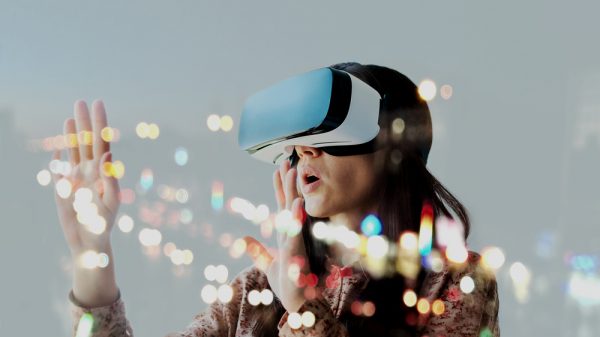 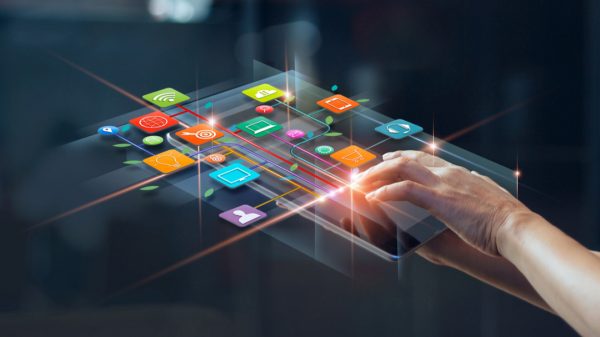 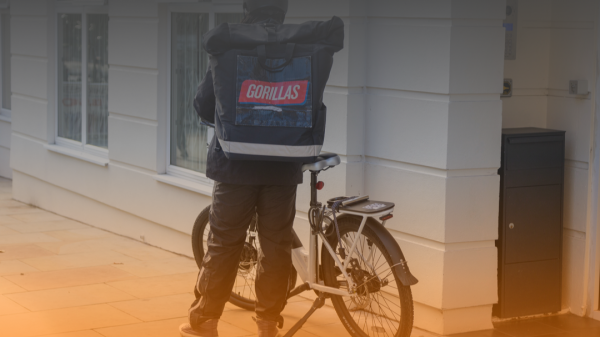 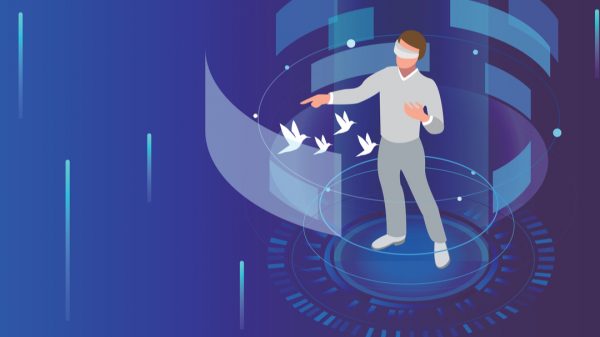