Amazon has opened its second physical grocery store in the UK in as many weeks as it ploughs ahead with plans to make its mark on the UK grocery sector.

Just days after opening its first ever physical store outside the US on March 4, Amazon has opened the doors to a second 2500sq ft Amazon Fresh store in Wembley Park.

Much like its store in Ealing, which Amazon says has proven popular with customers since opening, the store will offer its flagship “Just Walk Out” shopping technology.

The Fresh store uses “computer vision, deep learning algorithms and sensor fusion” to automatically detect any items a customer puts in their shopping basket or returns to the shelf.

This allows shoppers to sign in via their Amazon account when entering the store, select their items then simply walk out, paying for items automatically via their accounts when they exit.

It will also stock Amazon’s recently launched private grocery line “by Amazon”, which features a range of hundreds of every day goods including meat, poultry, fish, dairy, fruit, veg, freshly prepared meals and hot food cooked on site throughout the day.

While speculation about Amazon’s entrance into the UK grocery market has been rife since it finalised a deal to open 10 stores in August 2020, the pace of the rollout has taken many by surprise.

Amazon said today that it is looking forward “to opening more in the greater London area in the future”, suggesting new stores could be just weeks away.

Analysts believe this could mark a “seminal moment” for the UK grocery market and that the UK’s biggest players could soon be challenged by the ecommerce giant.

Shore Capital’s retail analyst Clive Black said: “We don’t think Amazon is engaging in all this guff because it wants to be a marginal player in UK grocery. 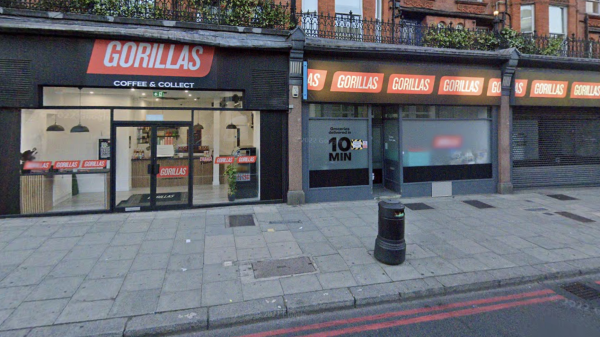 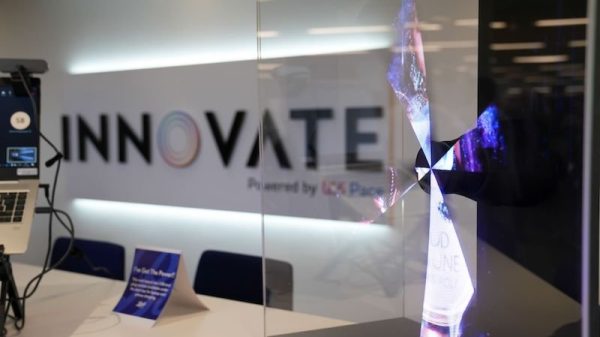 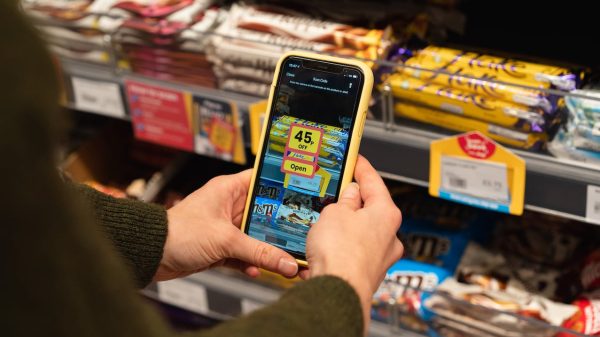