Nike’s boycott in China could be “backfiring” according to analysts and actually boosting sales across the region.

Last week Nike, Adidas, H&M, Gap, Fila, New Balance, Zara, and Under Armour were all added to a Chinese “blacklist” of brands after government affiliated groups alleged they were “spreading rumours to boycott Xianjiang cotton”.

Chinese users on Weibo, the country’s answer to Twitter, have posted videos of themselves burning their Nike trainers and calling the brand’s statements “disgusting” after it denounced the use of cotton from the region amid ongoing accusations of forced labour.

Despite the social media furore, statistical analyst Damon Verial said that the boycott could actually be boosting Nike’s sales in China.

While some brands like H&M have been all but wiped from China’s ecommerce landscape, Nike and Adidas products were still available to buy on the country’s largest marketplace Tmall.

Verial argued that because calls for the boycott actually came from government officials, not customers, reports may have been exaggerated.

News of a boycott has sent demand for Nike goods skyrocketing as customers believe goods will soon be all but impossible to get their hands on.

“Once you dig deeper, you find the opposite of boycotts: mad rushes to the stores to buy up Nike shoes,” Verial said.

“These buying crazes seem to be out of fear (however misguided) that the Chinese government will enact bans or tariffs on Nike shoes and other US brands.”

It comes after the UK, EU, US and Canada voted to impose sanctions on China amid ongoing reports of forced labour, mass sterilisation of women and a raft of other human rights abuses against Uighur Muslims in the Xinjiang region.

In response to the sanctions, any brands who have stopped using cotton from the region or spoken out against alleged forced labour have been accused of spreading “lies and disinformation” about China.

The list of companies on China’s “black list” has continued to grow, while other brands like Hugo Boss face pressure from both sides to make their position clear. 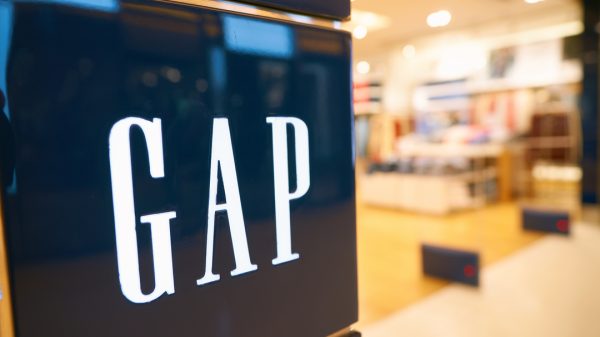