Asos is expected to report skyrocketing earnings of 135 per cent over its previous interim despite increased cross-border Brexit costs.

Analysts have predicted the online fashion giant will reveal a revenue rise of 22 per cent to around £1.95 billion over the six months to February next week.

Financial giant JP Morgan also predicted interim pre-tax profits of £86 million, benefiting from around £40 million in savings driven by a steep drop in returned items during the pandemic.

It warned that Asos, which recently acquired collapsed high street giants Topshop, Topman and Miss Selfridge, could be hit by £2 million in post-Brexit trade tariffs.

Analysts also said that while Asos has seen 2.6 billion visits to its website, only around three per cent of those visitors went on to make a purchase, meaning there is plenty of room for sales expansion.

Asos has now beaten analyst expectations for six of the past eight financial periods, and investors will be hoping for a repeat of its recent form.

Its share price now sits at an 18-month high, with further gains expected in the coming days. 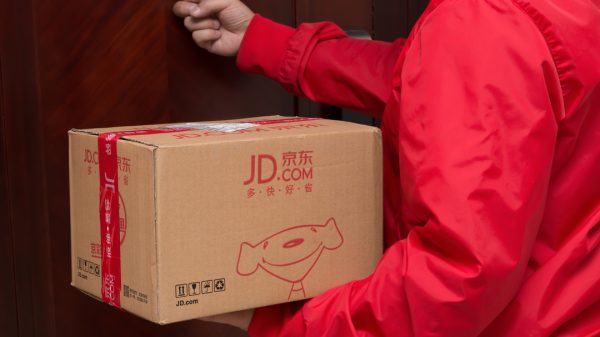