Amazon has said it “owes an apology” to US congressman Marc Pocan after mocking him on social media for suggesting its drivers were often forced to urinate in plastic bottles while working.

Late last month Amazon sparked a heated backlash on social media after its official ‘Amazon News’ Twitter account responded to Pocan stating: “You don’t really believe the peeing in bottles thing, do you? If that were true, nobody would work for us.”

Pocan had highlighted Amazon’s recent union-busting drive, highlighting ongoing reports of brutal working conditions which mean many staff do not have time for bathroom breaks.

Amazon fell deeper into hot water after a leaked email, first seen and reported by Intercept, suggested that not only were these allegations true, but Amazon had been aware since May 2020.

The internal email read: “This is the 3rd occasion in the last 2 months when bags have been returned to station with poop inside. We understand that DA’s (driver associates) may have emergencies while on-road, and especially during Covid, DAs have struggled to find bathrooms while delivering. Regardless, DAs cannot, MUST NOT, return bags to station with poop inside.”

Amazon has now apologised for its comments in a blog post, explaining the comments did not receive the “proper scrutiny” before being sent out.

READ MORE: Amazon faces PR nightmare as leaked email suggests it knew about drivers being forced to urinate in bottles

“We’re unhappy about it, and we owe an apology to Representative Pocan,” Amazon added, dubbing the comments an “own goal”.

However, it continued to deny this was a company-specific problem suggesting that the issues were due to “traffic or sometimes rural routes”, and that public restrooms had were largely shut due to COVID.

It also said it “wrongly focused on our fulfilment centres”, and “did not contemplate our large driver population”.

Amazon went on to highlight tweets and news articles which suggest similar incidents had taken place at its delivery rivals including UPS and Uber.

Over the weekend, Pocan responded to Amazon’s statement, saying: “This is not about me, this is about your workers — who you don’t treat with enough respect or dignity. Start by acknowledging the inadequate working conditions you’ve created for ALL your workers, then fix that for everyone & finally, let them unionise without interference.” 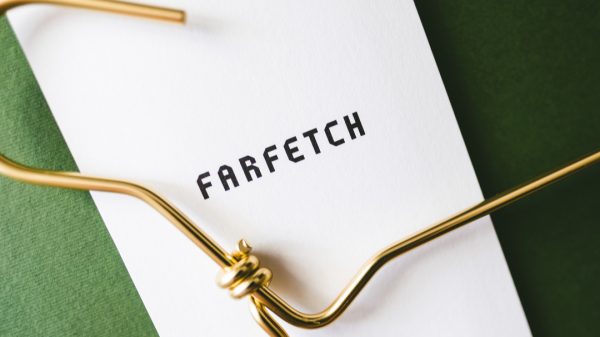