According to new reports 3215 ballots were cast, representing a turnout rate of around 55 per cent, but hundreds of ballots are understood to have been challenged by Amazon.

It comes as 5800 workers at Amazon’s warehouse in Bessemer, Alabama, vote on whether the should join the Retail, Wholesale and Department Store Union (RWDSU), which would mark the first time in Amazon’s history US employees have unionised.

Voting on the landmark union drive, which is being watched closely by Amazon workers across the US, came to a close earlier last week and counting commenced on Tuesday morning.

Initial counting took place via private video conference presided over by the National Labour Relations Board (NLRB), but the public portion of the vote count is expected to begin today or Friday, according to the RWDSU.

During the process the union, Amazon or the NLRB can challenge the validity of each ballot based on factors like an illegible signature or whether a person’s job classification entitles them to vote.

Last week, RWDSU’s president Stuart Appelbaum said: “This campaign has already been a victory in many ways.

“Even though we don’t know how the vote will turn out, we believe we have opened the door to more organizing around the country, and we have exposed the lengths to which employers will go to crush their employees trying to gain a union voice. This campaign has become the prime example for why we need labor law reform in this country.”

An Amazon spokesperson said in an email: “We don’t believe the RWDSU represents the majority of our employees’ views. Our employees choose to work at Amazon because we offer some of the best jobs available everywhere we hire, and we encourage anyone to compare our total compensation package, health benefits, and workplace environment to any other company with similar jobs.” 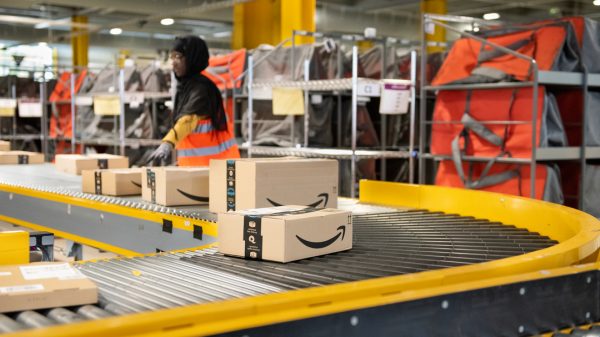 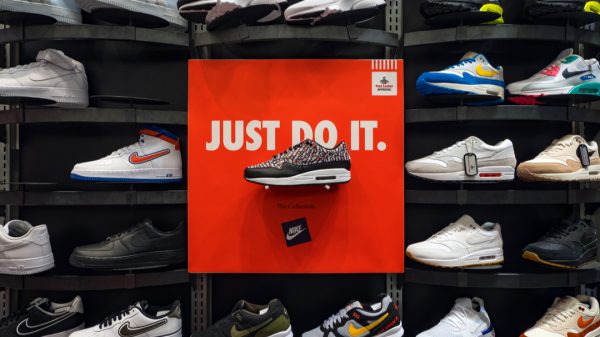 Nike could run out of trainers as major suppliers halt production 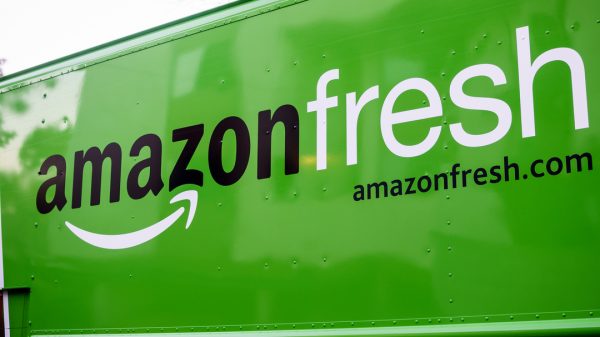 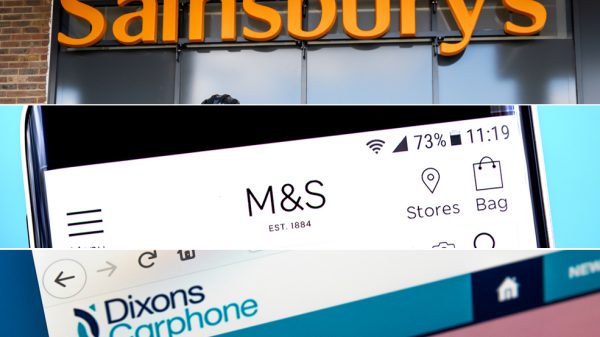