Alibaba’s record $2.8 billion fine has inadvertently seen its founder’s net worth skyrocket $2.3 billion as the company’s stock continues to rally.

Jack Ma, now the third richest man in China, saw his net worth rise to around $52.1 billion after Alibaba’s shares rallied more than eight per cent on Monday on the US stock market, marking is strongest growth in almost four years.

Alibaba, which has been at the centre of a significant crackdown on big tech in China since October 2020, assured investors that the fine would have no material impact on the company.

It has seemingly had the opposite effect, signifying the end of an antitrust probe into Alibaba which has created uncertainty for investors for months.

The fine, which marked the largest corporate fine in China to date, represented around four per cent of Alibaba’s domestic sales, though this was far less than the 10 per cent penalty possible under Chinese law.

While the end of the antitrust probe has helped its shares perform strongly, other divestments can not yet be rules out and further fines may still be incurred surrounding historic deals and acquisitions.

The retail giant said it was “full of gratitude and respect” for the government’s regulation, and it will need to continue to invest in good corporate deeds to remain in the government’s good books.

Meanwhile other Chinese tech giants such as Tencent and JD.com will be nervously watching Alibaba’s ongoing battle with regulators, which signifies and unprecedented crackdown on dominant players in the region. 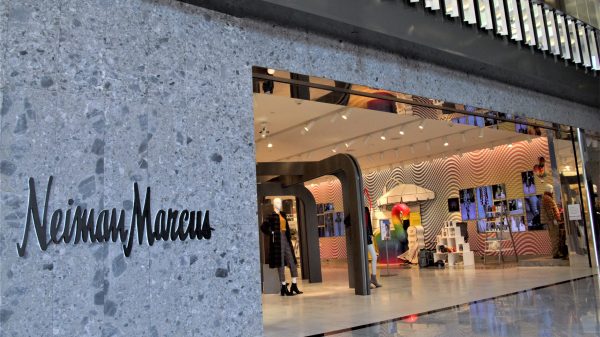 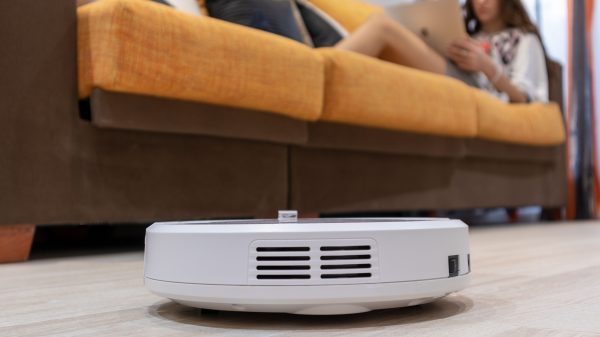