Babyboo has been slammed by the advertising authority and had an advert banned for “implying women should aspire to being objectified”.

The advert in question, posted on Instagram in October for Halloween, features various shots of women in lingerie and either angel wings or bunny ears.

It featured a voice over which said: “Halloween is the one night a year when a girl can dress like a total (bleeped out) and no other girls can say anything about it. The hard-core girls just wear lingerie and some form of animal ears.”

The Advertising Standards Authority (ASA) banned the advert after upholding a complaint that the advert was “sexist, objectifying, and gave a harmful message to young women”.

READ MORE: Missguided and Boohoo ads banned for being “socially irresponsible” and “overly-sexualised”

According to its ruling, the ASA said that while it was bleeped out, it was “obvious to viewers” the word was “slut”, which it considered likely to be demeaning to women.

It added: “While there was nothing inherently wrong with dressing in the way shown in the ad, or having multiple sexual partners, we considered that linking those things with the denigrating term ‘slut’, and implying women should aspire to being objectified, was problematic.”

Babyboo also failed to respond to the ASA’s inquiries, leading the regulator to state it was “concerned by Babyboo’s lack of response and apparent disregard for the Code”. 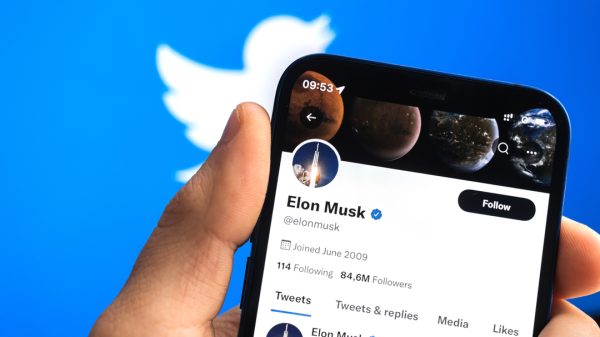 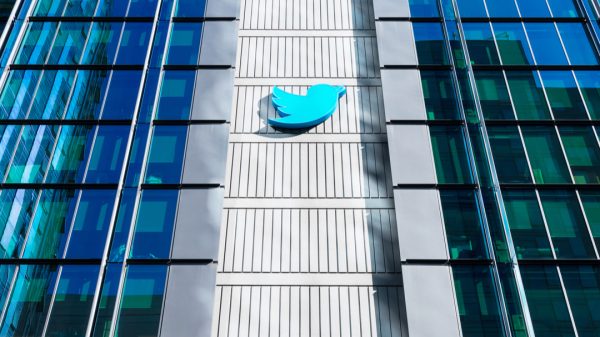 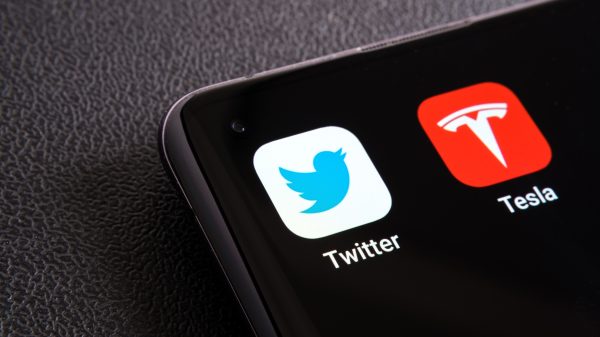 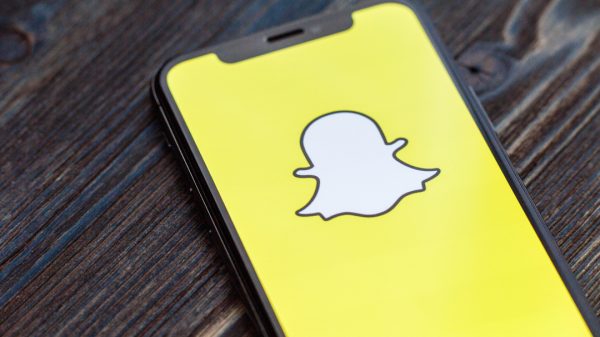 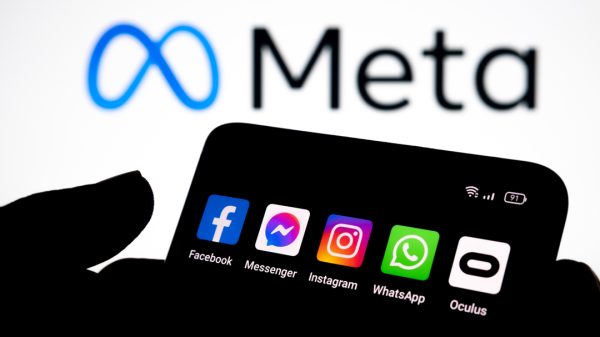 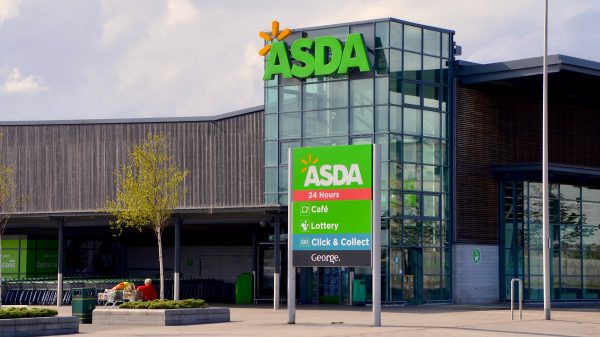 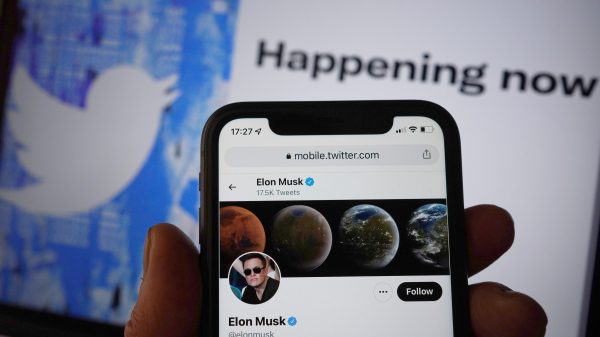 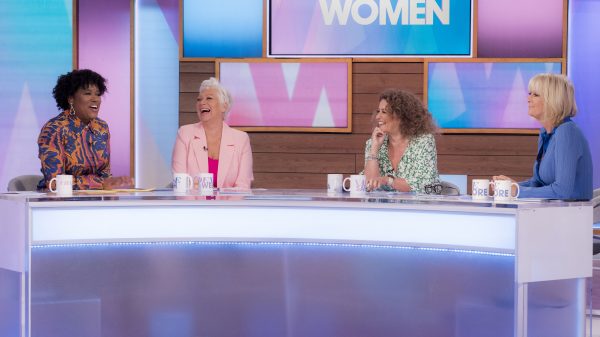 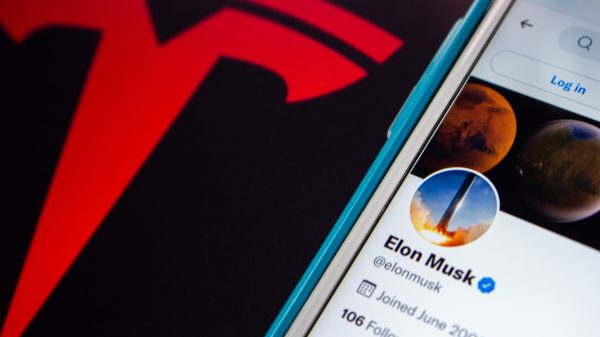