Deliveroo shares could drop a further 40% as downward spiral continues

Deliveroo’s share price has continued to divebomb since its public debut as a damning new report suggests it could drop a further 40 per cent.

Deliveroo’s share price dropped to new lows of 238.7p this morning, continuing its downward trajectory after listing its shares at 390p during its disastrous initial public offering (IPO) on March 31.

The poor stock performance came after Deliveroo reported order volumes jumped a whopping 114 per cent, while total transaction volumes rose 130 per cent to £1.65 billion in its latest quarter.

Despite its rapid growth, investors remained cautious as Deliveroo warned that this growth would “decelerate as lockdowns ease”.

It also said it was taking a “prudent approach to our full-year guidance” and maintaining its pre-IPO estimates of 30-40 per cent turnover growth.

Separately, independent research firm The Analyst told The Mail on Sunday that the stock “could well fall another 40 per cent before it hits bottom”.

The Analyst’s Mark Hiley added: “We looked at Deliveroo in January when an IPO was first mooted and it was obvious then that the company was operating in a highly competitive market and was facing legal challenges to its labour practices on multiple fronts.”

According to the firm, which is widely credited with sounding the alarm over the collapse of Wirecard and Carillion before their collapse, the issues relate to the way Deliveroo is structured and run rather than due to any wrongdoing.

Amazon “cheated, got caught, and is being held accountable” as historic union vote could be scrapped 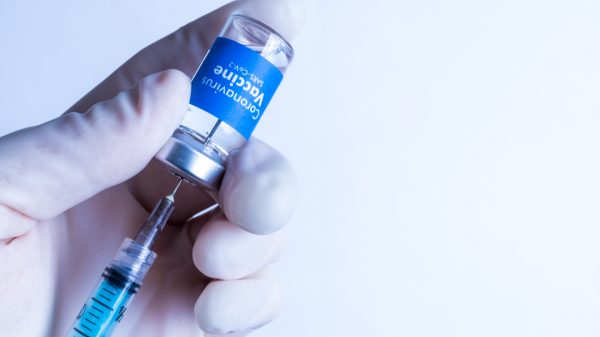 Deliveroo, Uber Eats and Bolt all offer discounts and incentives to vaccinated customers