Amazon has been accused of preventing employees from “a free and uncoerced exercise of choice” during the recent US unionisation vote.

The Retail, Wholesale and Department Store Union (RWDSU) has submitted nearly two dozen objections to Amazon’s conduct during the union election, which would have seen workers in Alabama form the first ever Amazon workers union in the US.

Amazon, which won the election in a landslide vote of 1798 to just 738, denied allegations that the outcome was a result of intimidation of its employees.

According to Reuters,  the RWDSU has requested that the election results be set aside, amid allegations that Amazon threatened to close the warehouse if workers unionised.

READ MORE: Amazon decisively stamps out unionisation efforts in the US after landslide vote

According to the Financial Times, Amazon drivers are now considering similar action as reports continue to emerge of brutal workloads forcing drivers to take extreme measures.

Drivers, of which Amazon employees around 100,000 in the US, have historically been represented by the Teamsters union in the country.

A recent survey of 500 Amazon delivery drivers conducted by two Amazon colleagues, first reported by Wired, suggested that 80 per cent of respondents would be in favour of unionisation.

It comes just days after Amazon’s founder Jeff Bezos vowed to do better by his employees in his last letter as chief executive to shareholders.

“I think we need to do a better job for employees,” he said.

“While the voting results were lopsided and our direct relationship with employees is strong, it’s clear to me that we need a better vision for how we create value for employees – a vision for their success.”

In response to the allegations levelled by the RWDSU, Amazon told Reuters: “The fact is that less than 16 per cent of employees at BHM1 voted to join a union. Rather than accepting these employees’ choice, the union seems determined to continue misrepresenting the facts in order to drive its own agenda. We look forward to the next steps in the legal process.” 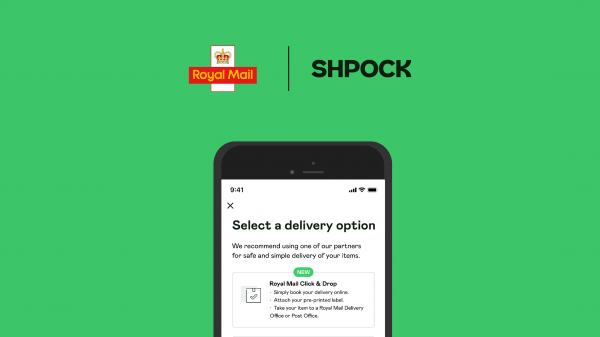 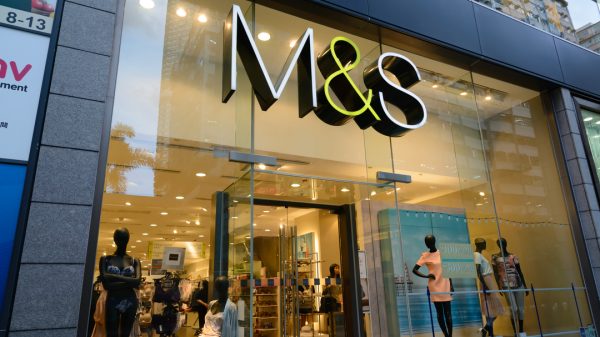